British POWs are forced to build a railway bridge across the river Kwai for their Japanese captors, not knowing that the allied forces are planning to destroy it. You know, I think the one thing that this film made me realize, more than anything, is that I have no grasp on how plastic explosives work.  Directed by David Lean and written by Carl Foreman and … END_OF_DOCUMENT_TOKEN_TO_BE_REPLACED

I really feel like I took one for the team here, guys.  For those of you that are blessed enough to not be familiar with 2002’s Master of Disguise, I envy you. This film, no doubt, was the nail in the coffin for Dana Carvey’s film career. Strike one is that the film was produced by Happy Madison Productions, a company that, at the time, was … END_OF_DOCUMENT_TOKEN_TO_BE_REPLACED 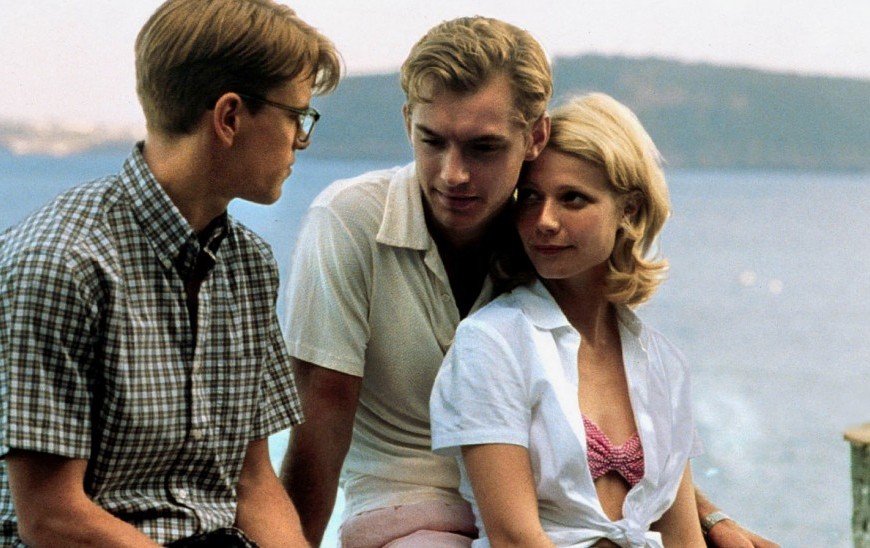 Talk about a well written film. The Talented Mr. Ripley, released in 1999, was written and directed by Anthony Minghella, based on the novel by Patricia Highsmith. The film starred Matt Damon as the titular Mr. Tom Ripley, Jude Law as Dickie Greenleaf, Gwyneth Paltrow as Marge Sherwood, Cate Blanchet as Meredith Logue, and the late great Philip Seymour Hoffman as Freddie Miles. The film follows Tom … END_OF_DOCUMENT_TOKEN_TO_BE_REPLACED

My hands covered my mouth and my eyes welled up with a of couple tears with the last line and shot of Disney/Pixar’s newest film, Soul. I don’t know what I had been expecting, but I at least should have known that this film would affect me emotionally, just like nearly every other Pixar film. Written by Pete Docter, Mike Jones, and Kemp Powers, and … END_OF_DOCUMENT_TOKEN_TO_BE_REPLACED 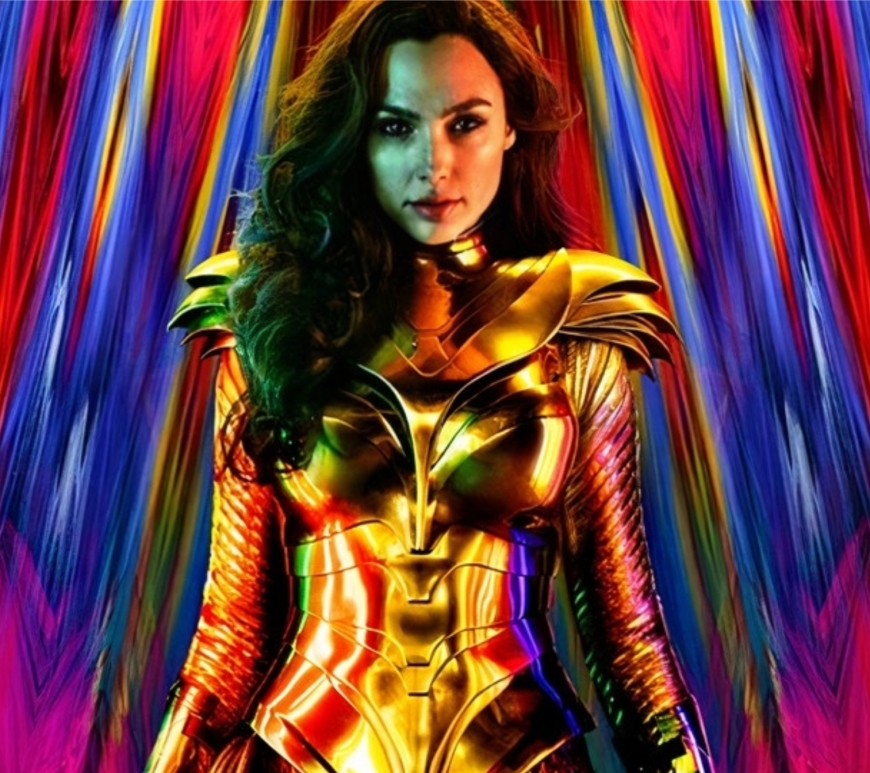 If the entire film was as good and as well paced as the third act, Wonder Woman 1984 would have left me feeling elated. Unfortunately, that is very much not the case.  Wonder Woman 1984, the sequel to 2017’s Wonder Woman, is directed once again by Patty Jenkins, and written by Jenkins, Dave Callaham (The Expendables, Zombieland: Double Tap) and Geoff Johns (Chief Creative Officer of DC Comics). … END_OF_DOCUMENT_TOKEN_TO_BE_REPLACED

Movie musicals are never easy to make. You have to figure out who you want to please more: the musical theater fans or the movie crowd because there is not actually a lot of crossover there. And I don’t know that The Prom appeases either set of fans. Directed by Ryan Murphy, The Prom is a film based on the musical of the same name … END_OF_DOCUMENT_TOKEN_TO_BE_REPLACED

In order to refresh my memory, I have watched both Home Alone and Home Alone 2: Lost in New York and I can say three things with complete confidence: 1. Kevin McCallister is a sadistic child, who only gets worse over time, 2. Kevin’s father, Peter, has to be a member of the mob, and 3. After Lost in New York particularly, both Harry and Marv should be … END_OF_DOCUMENT_TOKEN_TO_BE_REPLACED

There are so many things about the film The Santa Clause and the series as a whole that just makes no sense whatsoever.  I know what you’re thinking: “Kristen, it’s a Christmas movie. Most things don’t make sense in Christmas movies.” And to that, I say, you are correct. HOWEVER, The Santa Clause has so many plot holes, that I can’t look past them any longer and they … END_OF_DOCUMENT_TOKEN_TO_BE_REPLACED 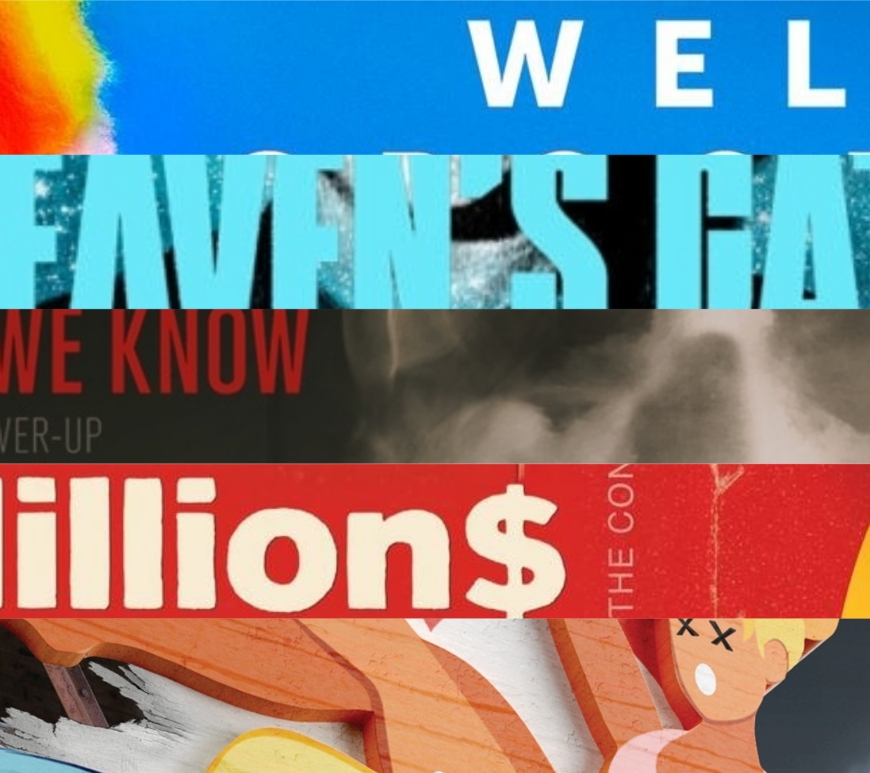 Just like most people this year, I am unemployed and have devoured an unhealthy amount of visual content. A lot of that content has been documentaries. Because I don’t feel nearly as unproductive during the day if I at least learn something new. So, I thought I’d compile a list of all the documentary films and docu-series that I have watched and absolutely loved this … END_OF_DOCUMENT_TOKEN_TO_BE_REPLACED 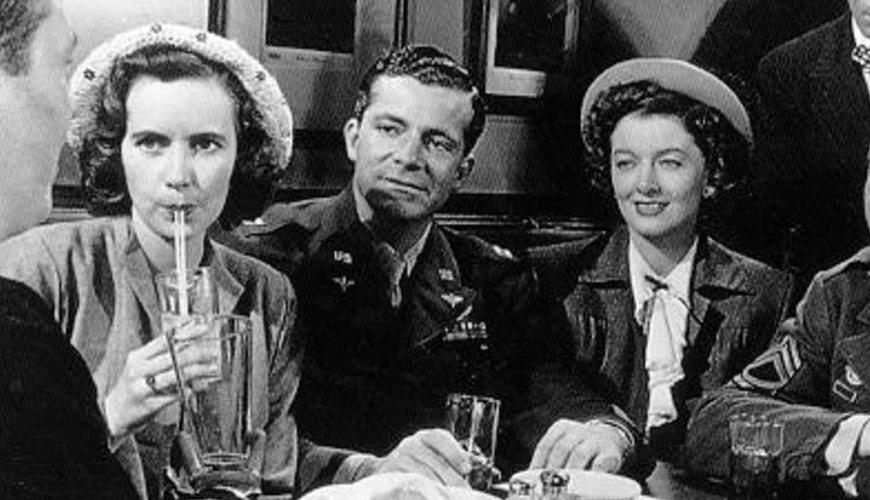 Three World War II veterans return home to small-town America to discover that they and their families have been irreparably changed. I so wish this film dove deeper than it does. The Best Years of Our Lives, directed by William Wyler and written by Robert E. Sherwood, only scratches the surface of what life for returning veterans.  All three veterans in the film are dealing with … END_OF_DOCUMENT_TOKEN_TO_BE_REPLACED