The Greatest Showman is a movie musical based (read loosely) on the life of PT Barnum and the creation of Barnum Circus. The liberties that are taken in the telling of this story are disgusting, honestly. But, hey, at least the music is good.

Look, if you’re going to make a musical out of the story of PT Barnum and his circus, you

have to show how horrible he was. And, that’s my biggest issue with this film: it only briefly touches on his abhorrent treatment of those who worked for him. You can’t take so many liberties with the story of an actual person, when a good chunk of America knows how he actually was. Honestly, that’s why I think this film became such a hit in Europe and the UK, because they don’t necessarily know the history of the circus and how awful PT Barnum treated his sideshow workers.

I want to focus on that, first: the main differences between the actual PT Barnum and the toned down version that Hugh Jackman played. PT Barnum literally kept people in cages. One of his sideshow acts was a man Barnum called Zip the Pinhead, who had a genetic disorder that caused his head to come to a point. This man was dressed up in a furry suit, and kept in cages with monkeys for the world to see. Barnum supposedly opposed slavery, yet he bought a woman who had been a slave, long after slavery had been abolished and stated that she was “George Washington’s Wet Nurse”. She was blind and partially paralyzed at the time. Barnum had a good relationship with some of his human acts, but the film completely omits the fact that, for the most part, the people weren’t treated well. The film doesn’t even begin to touch on his horrendous treatment of animals. In particular, his treatment of elephants. Look it up. It’ll make you sick. 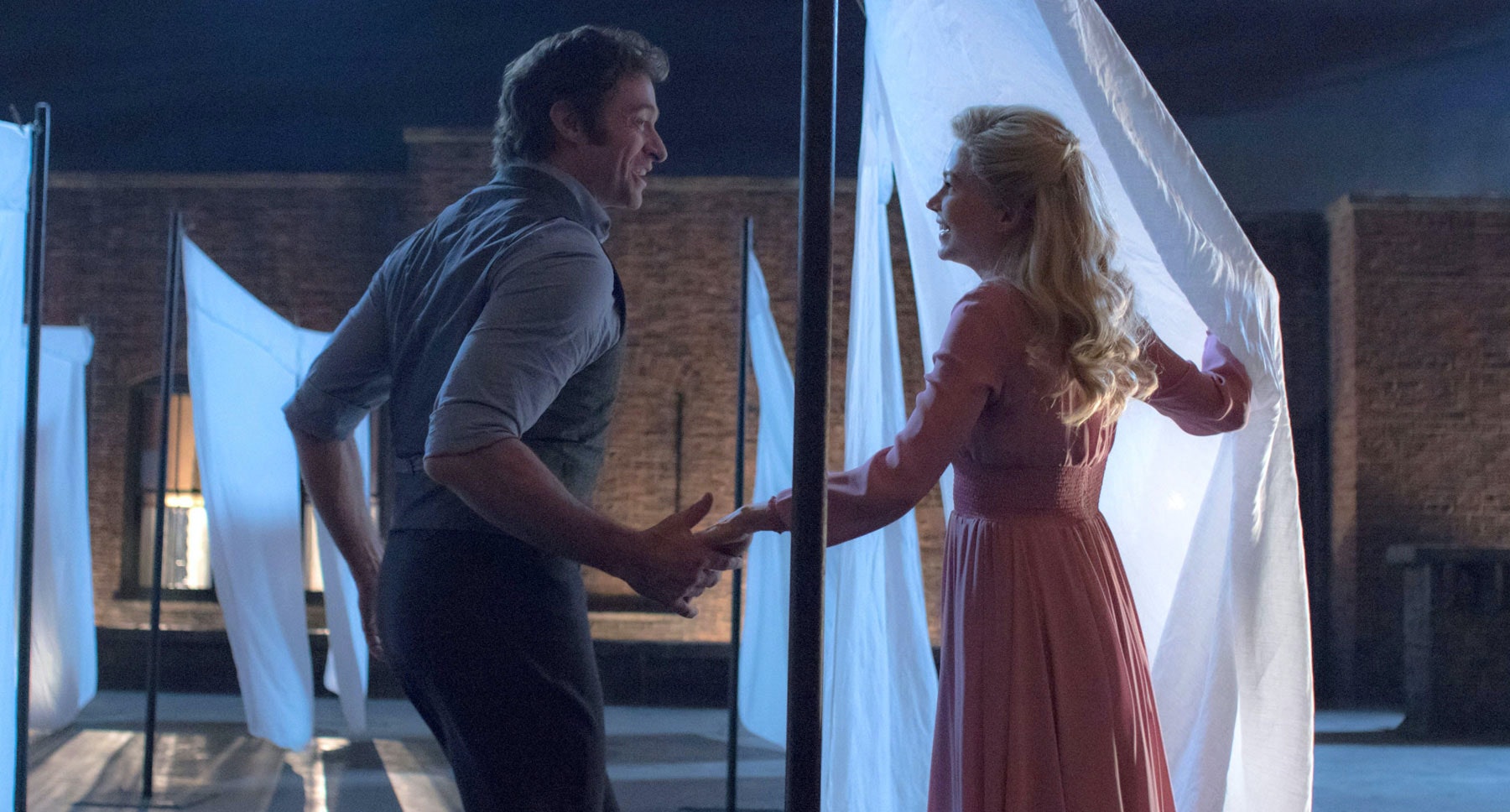 It wasn’t only PT Barnum that didn’t feel like a fully developed character in The Greatest Showman. None of the characters were. The film was too short to really develop any of them, which is frustrating because movie musicals are one of the only times that a film two and a half hours or more is completely acceptable. Charity Barnum’s song of heartbreak would have been a lot more powerful if I really had a grasp on her emotions. But, due to her little screen time where actual character development happens, I was left feeling, not emotionless, but pretty close.

I was most excited for the buildup to the song “This is Me”, and I was let down by the complete lack of said buildup. The scene that precedes the song seems to be the only time in the film where Barnum treats his sideshow performers poorly. And then, this grandiose song and dance number happens. I needed more. I needed to really feel more.

I will say that it is a huge problem for a film based on a true story, when what evokes the most emotion is two completely fictional characters. I am, of course, referring to the characters of Phillip Carlyle, played by Zac Efron, and Anne Wheeler, played by Zendaya.

Efron and Zendaya’s chemistry is off the charts. I felt the most emotion and passion during their duet. That’s the emotion I should have been feeling the entire film. But, again, I think the films run time really damages that.

Visually, the film felt weird. The drastic coloring, the reliance on CGI and green screen, and the editing didn’t seem to fit with everything else going on. It looked like Moulin Rouge, if Moulin Rouge had been poorly executed.

I think one of the other large issues I had with the film was the choreography. The choreography was good and it matched the music. It did not, however, match the film.

The music was pop, the dancing was more hip hop. But once the songs were over, we were back in the 1800s. It felt so weird. The best display of choreography where it felt seamlessly integrated into what was happening was during “Rewrite the Stars”. It was a beautiful performance that felt fully like it belonged in the film. It wasn’t out of place. The other song where the choreography was better integrated into the story was “This is Me”, but it still wasn’t done as well as “Rewrite the Stars”.

Now, let’s talk about the music, as it is a movie musical. The music and lyrics are written by Benj Pasek and Justin Paul. Now, Pasek and Paul have been having a moment, with La La Land and Dear Evan Hanson, and they’re good. There’s no doubt that they are good at what they do. The music and lyrics for The Greatest Showman are great. My only problem with this particular soundtrack is that all of the songs sound the same. And, it doesn’t all sound the same in the way that Les Miserables all sounds the same. In Les Miserables, although the same melodies are used, each song is still distinctly different. With The Greatest Showman, all the ballads sound the same and all the upbeat songs sound the same, to the point that, if I sat down to listen to the soundtrack, I would have trouble telling you which song was which without looking at the playlist first. That doesn’t mean, however, that the music is bad. It’s all very catchy, and from what I can tell, most songs do help to forward the plot of the film. What I will say is that the music would be much more powerful if there was more character development and we could really feel those emotions being conveyed.

All in all, this film was frustrating, and not just with liberties taken with the story of PT Barnum to make him look like a man who accepted and celebrated diversity. The hour and forty-five minute run time is what hinders character and story development and it’s what stops any genuine emotional connection with the audience from occurring. It relies heavily on the audience loving the music and not paying attention to much else in the film.