The first thing I did upon returning home from seeing Olivia Wilde’s directorial debut Booksmart was add nearly every single song on the soundtrack to my Spotify. I can’t recall a movie in recent years that put as much thought into its song choices as this one did. 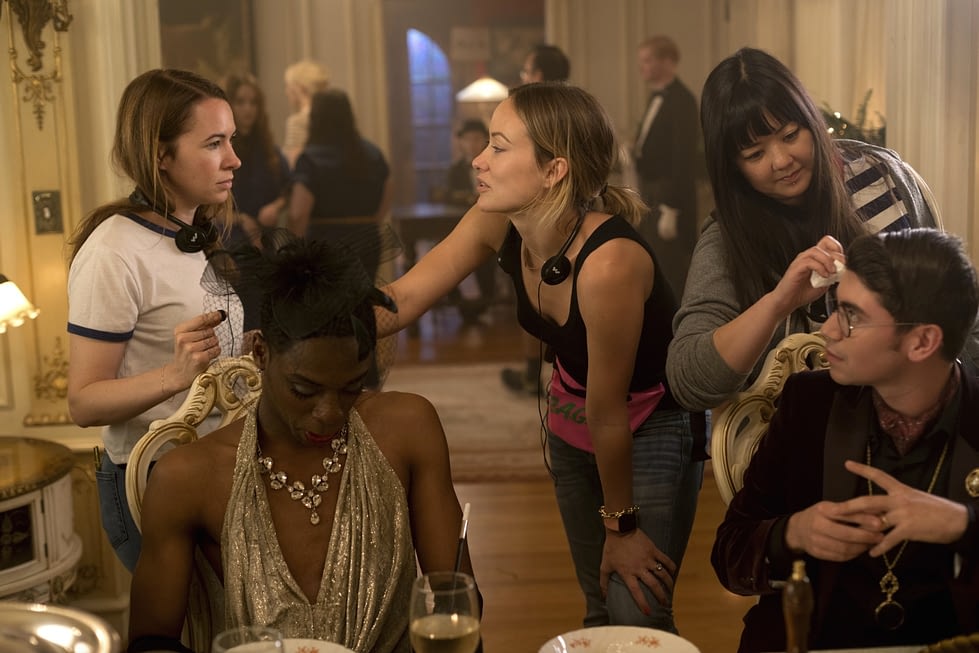 I’m thoroughly impressed with Olivia Wilde. Booksmart was beautifully shot, and it’s very clear that thought went into every single frame of the film. I was blown away by the beauty of it, at times, like the underwater scene, for example. The visuals combined with the music created such a euphoric moment.

The writing was near perfect. The friendship between Amy and Molly was beautifully written. It’s always refreshing when female characters aren’t pitted against each other. For most of the film, they build each other up. And, this film has been, by far, the best in regards to representation in film for sexuality. Because the sexuality of the characters was not made into a big deal, or their defining characteristic.

What really makes this film, though, is the acting. Specifically, the acting from Beanie Feldstein, Kaitlyn Dever, and Billie Lourd, who had me cracking up in every scene she was in. Beanie Feldstein could act with an inanimate object and still have chemistry with it. She’s just that good. Her comedic timing is spot on and her ability to portray emotion is astounding. I honestly cannot wait to see more of her. Kaitlyn Dever’s portrayal of Amy felt so real. In fact, both Molly and Amy felt real. It didn’t feel like I was watching two actresses pretend to be somebody else on screen. They were phenomenal. And I must absolutely mention Billie Lourd. She was a damn delight throughout this film. Her character of Gigi was so bizarre, but never crossed the line into ridiculous. That character could have easily been over-the-top. But, Lourd played her right on the edge, and it was a damn near perfect comedic performance. 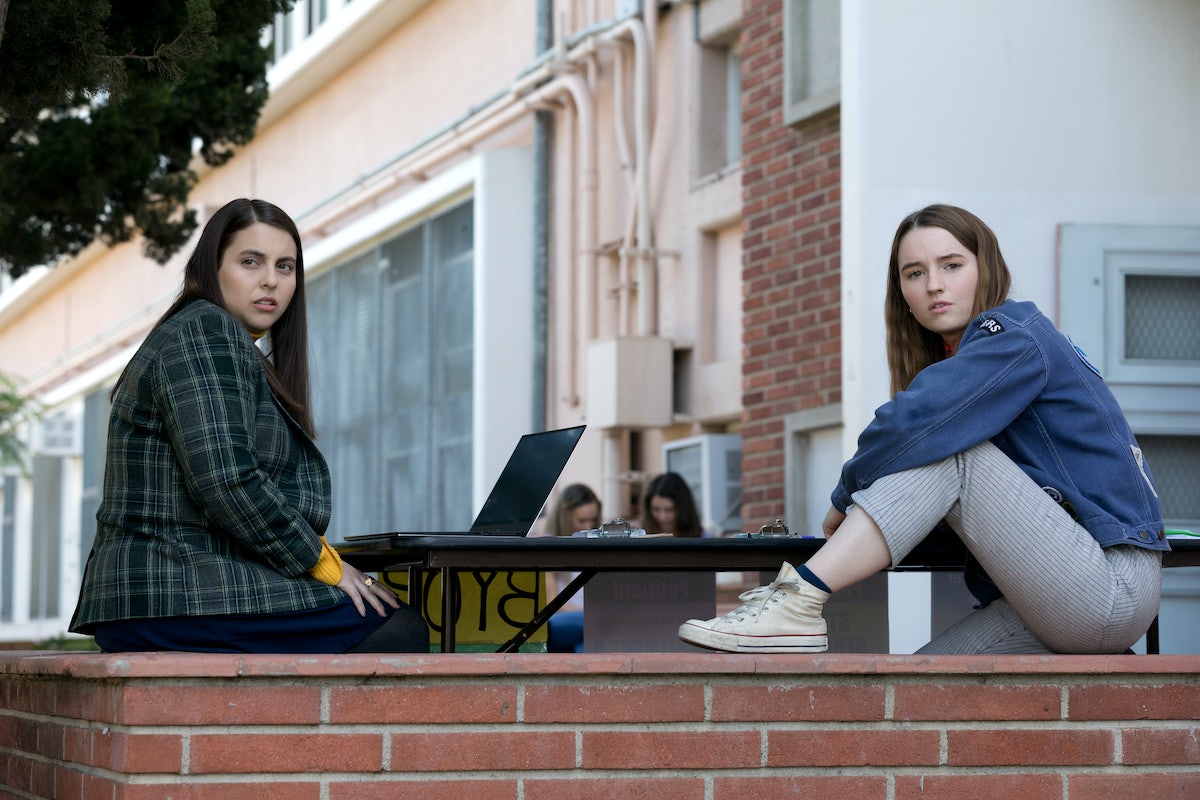 Hands down, this is one of the best films that I have seen this year. It was dramatic at times, but funny through and through. I cannot wait to see what Olivia Wilde does next. Her ability to showcase her actors perfectly is beyond anything anybody could learn. And, Beanie Feldstein, I’m watching you. Fucking crush it, girl.