2 years after The Last Jedi, Rian Johnson returns with a film that is one of the more enjoyable nights that you’ll have at the theater. Knives Out is an homage to “whodunit” films like no other.

The film’s plot revolves around the death of Harlan Thrombey, played by Christopher Plummer, and the possibility that a family member has murdered him. With Private Eye Benoit Blanc, played by Daniel Craig, leading the investigation, the mystery begins to unfold and large pieces of the puzzle begin to fall into place.

I cannot speak highly enough about the cast of this film. Starring Jamie Lee Curtis, Chris 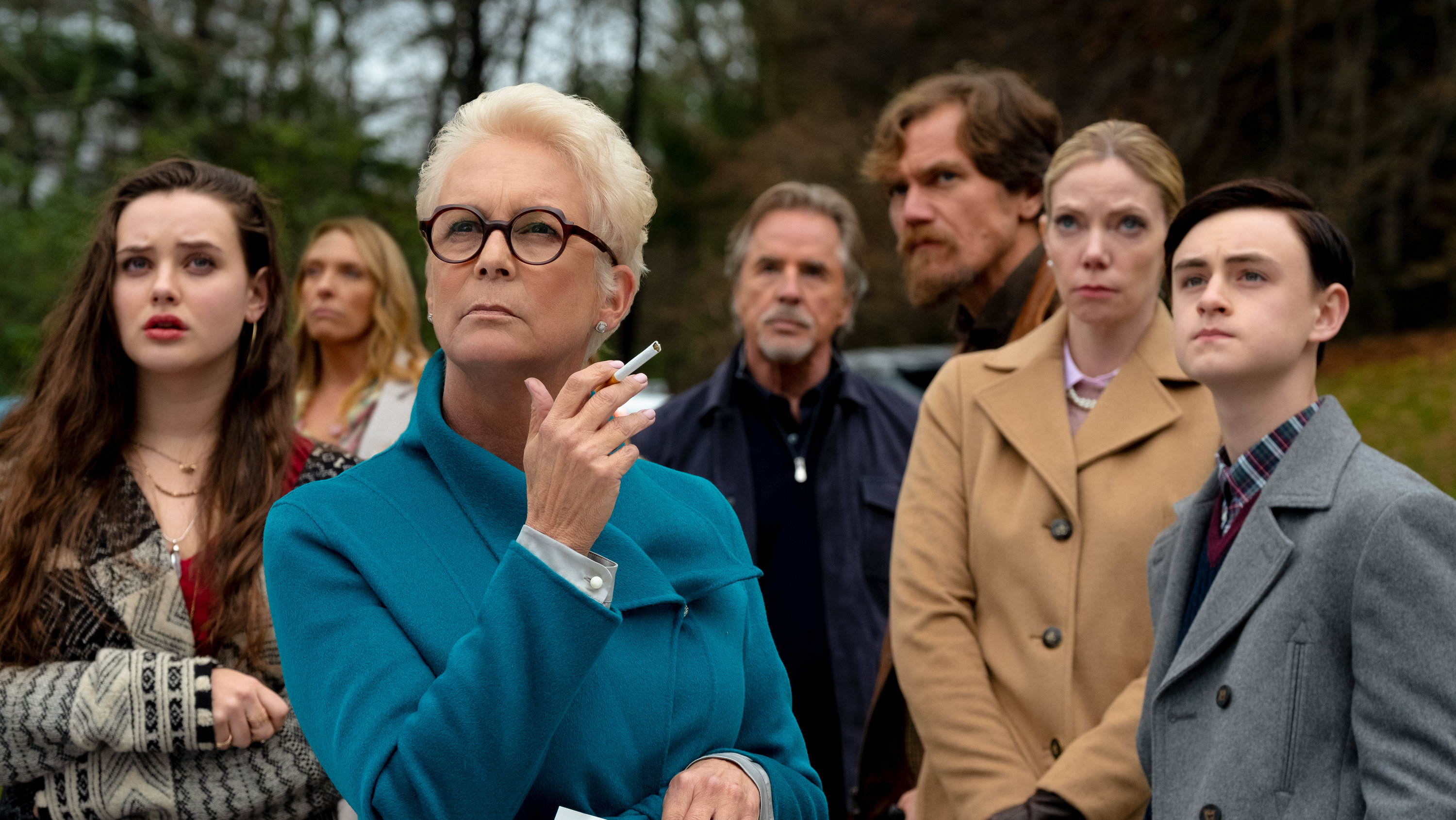 Evans, Ana de Armas, Michael Shannon, Toni Collette, and so many more, this truly is an ensemble effort. It’s clear that each actor has a full understanding of their character and their character’s back story, which is so important in a mystery. Everyone played off of one another wonderfully. I do think that this has a lot to do with how strong the writing is.

Although a mystery with a number of twists, at no point does Knives Out become overwhelming or confusing. Rian Johnson has written a well thought out film. It has drama, but never takes itself too seriously. 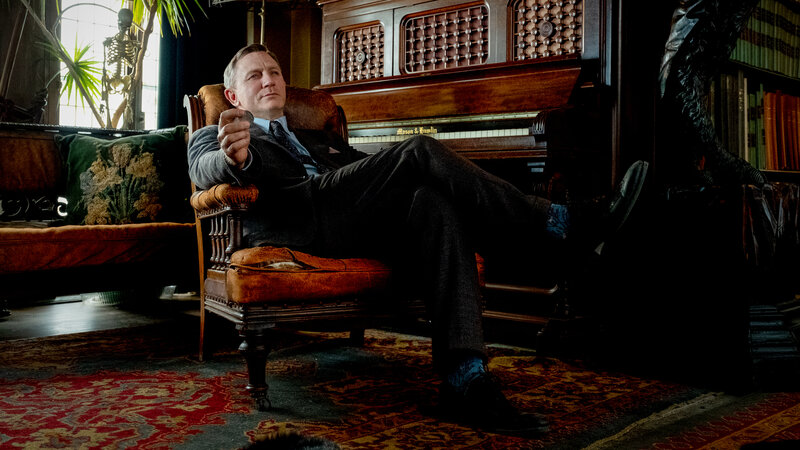 I cannot express enough how refreshing it is to see a good original film. My only question is, how do we get an entire series of films focused on the adventures of Benoit Blanc, Private Eye? Because I need them. Please and thank you.