I know, I know: “Kristen, why in the hell did it take you so long to see this film? Why did you wait until after awards season?” My answer is, I didn’t mean to. I meant to see this film in theaters when it first came out. One of the benefits of living in Los Angeles, California is that nearly every film imaginable is playing in a theater somewhere. But, real life got in my way. I got busy and, before I knew it, the film was available to own. So, I bought it. And, all I can say is holy hell.

Going into Bong Joon-Ho’s Parasite, I knew very little. I had a small idea of what the film 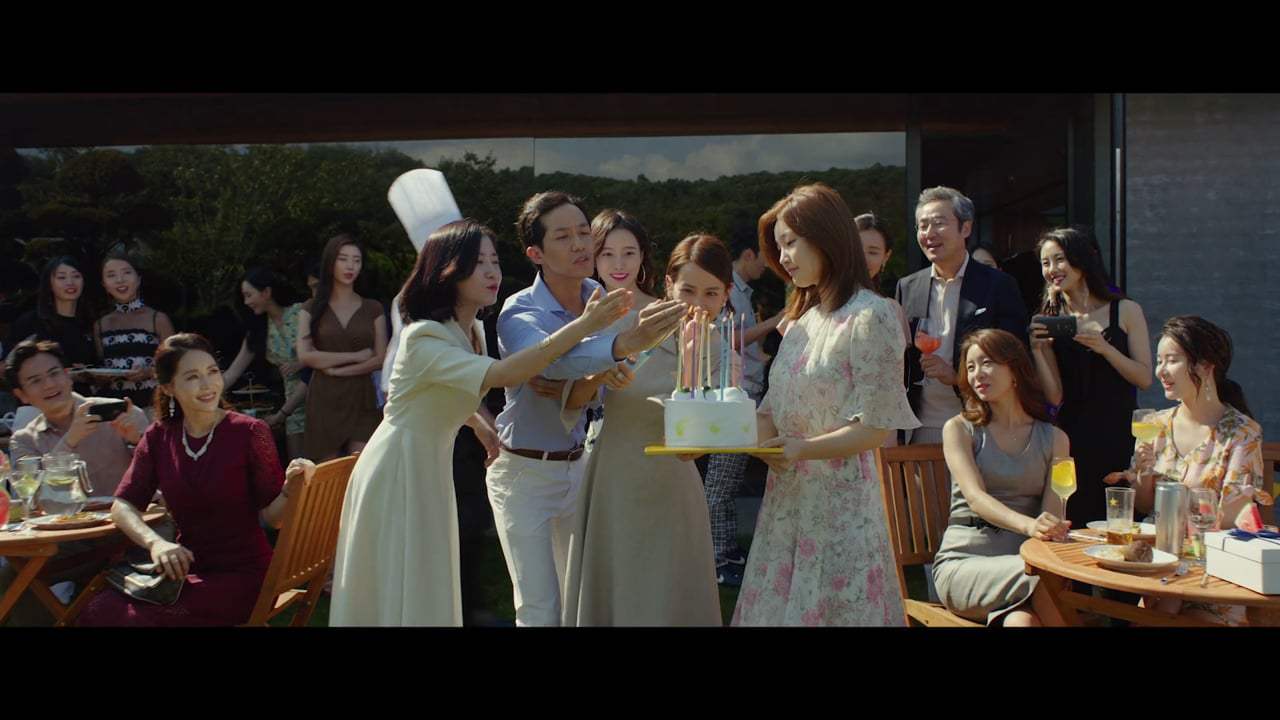 was about, but I intentionally kept myself in the dark. I also, consciously, made the effort to make sure to pay attention to more than just the words on the bottom of the screen. I tend to super focus on subtitles whenever I watch a foreign film. So, I made sure that I was taking in the framing, editing, and cinematography.

The story of Parasite is fantastical. It’s one that sheds light on class and cultural division. It’s also one that is quite literal in its visual representation of the upper and lower class. Our main characters live in a semi-basement apartment. One where they can watch others around them, or quite literally above them. Then, we have the family our main characters end up working for, who live high up, above everybody else. The staircase motif continues even inside the mansion. It’s all very clever.

Bong Joon-Ho uses the camera to his advantage. We, the audience, are usually kept at a

decent distance from everything. There is very little emotional attachment that happens between the audience and the characters. In fact, I found it interesting that the main characters of the film are quite unlikable, initially. In the end, there’s a little sympathy felt for them, maybe, but not a lot. It feels more grim than anything. It was just a very interesting choice.

There was so much to love about this film. The story is universal. The cinematography is gorgeous. The editing is well thought out. If, like me, you have a slight aversion to foreign films, push through and watch this one. For the first time in a long time, the Academy gave the award for Best Picture to the film that actually deserves it.