Buried deep in my subconscious was a film about two men waging war with a mouse who was living in the house they wanted to sell. I vaguely remember watching Mousehunt as a child and I remember loving it. But, I never rewatched it. It wasn’t one that really stuck with me. After rewatching the film as an adult, I’m not sure why this film didn’t stick with me because this was, hands down, some of the most fun I’ve had watching a movie in a really long time.

For those unfamiliar with the film or for those who also have this film buried deep in their subconscious, let me tell you what the film is about. Mousehunt stars Nathan Lane and Lee Evans as the brothers Ernie and Lars Smuntz. Their

father has died, leaving the brothers to inherit their father’s string factory and an old house that he had owned. Ernie and Lars soon discover that the house was built by a famous architect and was probably worth some money. So, they decide to fix up the house. Only problem is that there is a mouse that lives there, that would much rather not be disturbed in any way. Ernie and Lars set out to rid the house of this creature, even if it means taking the house down with them.

This film was fairly early on in both Nathan Lane’s and Lee Evans’ film careers, but my god, is it some top notch comedic acting. The entire scene following Lane’s character Ernie being launched from the fireplace and landing in the lake is pure comedy acting gold. I found that every time Lee Evans screamed, I would burst out laughing just because it was so perfectly executed. These two were just a joy to watch on screen together.

The film is directed by Gore Verbinski, but it absolutely does not remind me of any other film he has ever done. Mousehunt feels completely unique as it walks the fine line between reality and fantasy. Composer Alan Silvestri crafted a score that enhances that feeling of fantasy. It’s simple but effective. 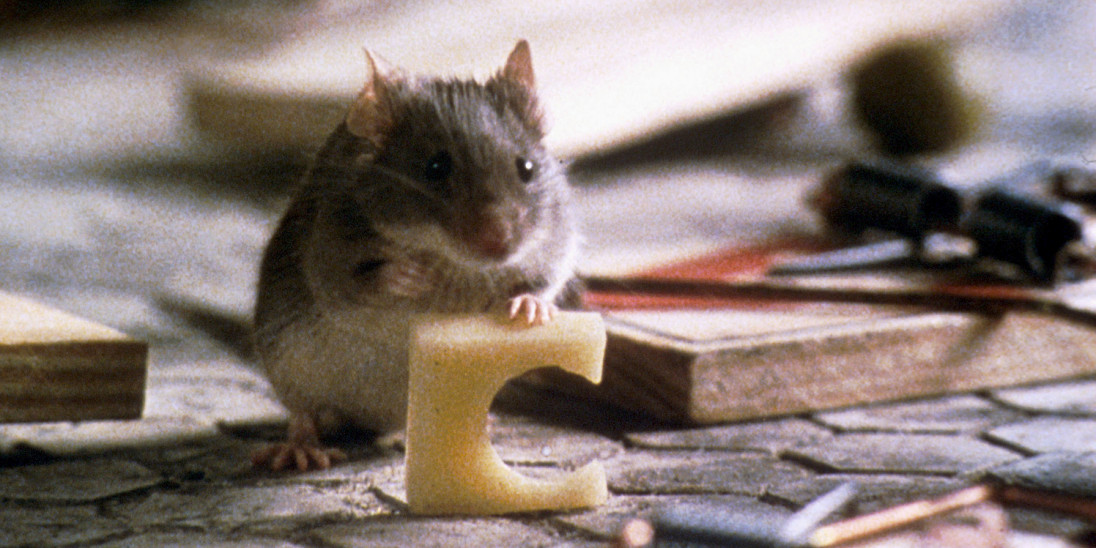 Mousehunt is one of the more chaotic films I have ever watched. But, it was chaotic in the best way. And, the conclusion at the end of the film is *chef’s kiss*.

If interested in revisiting a film you didn’t know you remembered, you can currently watch Mousehunt on Amazon Prime.