Honestly, if you want to watch a film that will make you laugh and is just plain silly and ridiculous, then see this film. Written by and starring both Kristen Wiig and Annie Mumolo, Barb and Star Go to Vista Del Mar is simply a film about two friends from Nebraska who go to Vista Del Mar, Florida for a vacation after losing their jobs. They quickly get swept up in a villains plot to destroy the town. What separates this film from the tons of other films with the same basic premise is how it is told. The film starts out being fairly rooted in reality. But, once in Vista Del Mar, it seems like all bets are off as far as what is possible and the film just goes bananas from that point on, in the best way.

Perfectly paced, Barb and Star masterfully weaves between reality and fantasy, with the usual friendship drama interlaced with one or two song and dance numbers that don’t feel out of place. Director Josh Greenbaum shows, with his first feature film, that he can walk that line, reeling in performances and letting them go when needed. Wiig and Mumolo were funny, which was to be expected. I was very surprised by Jamie Dornan in this film and how much his character alone made me laugh. He was a true joy to watch. Damon Wayans Jr plays a bit role as a spy who continuously gives away too much information. My only complaint is that he wasn’t in the film enough. If you have Damon Wayans Jr., you use him. Rounding out the film are two very solid cameos. Weird cameos, but solid nonetheless. The only kind of “spoiler” I will give to those reading is merely a name of a character in the film: Richard Cheese. Make of that what you will. I thought it was one of the more clever and stupid jokes in the film and I haven’t stopped thinking about it since.

Bright and ridiculous, this film is a good emotional remedy for the past year. It is exactly what is needed to make you forget about the outside world for just a little while. Go with Barb and Star to Vista Del Mar, and forget about the nightmare outside. 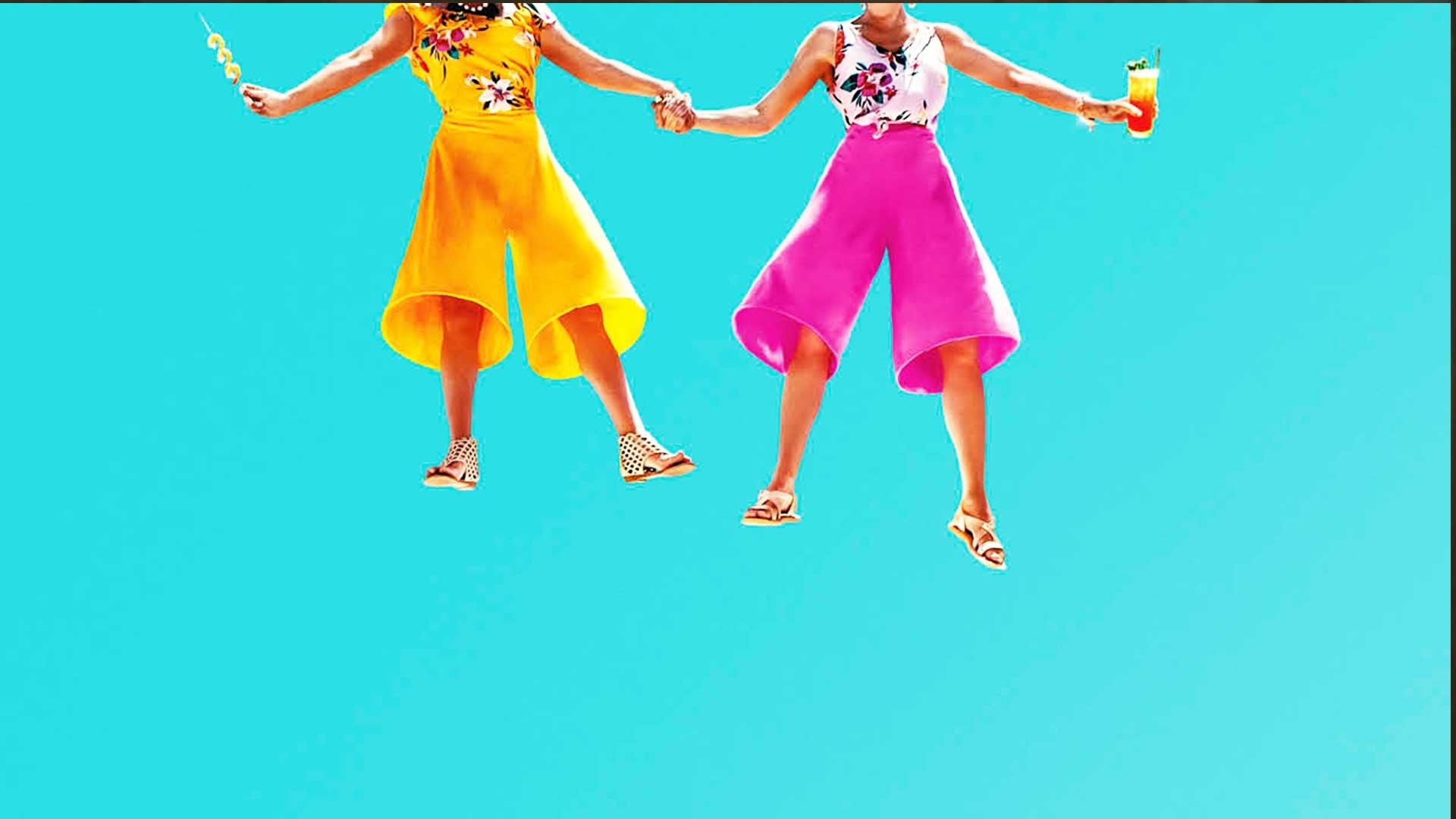 Barb and Star Go to Vista Del Mar is available to rent on VOD on most platforms.