Venom is Sony’s newest attempt at a Spider-man cinematic universe. And, all in all, it was enjoyable. However, it did have it’s problems.

The casting was good, but unfortunately a lot of the characters fell flat. There was an attempt at creating depth within each character, but ultimately everything felt very 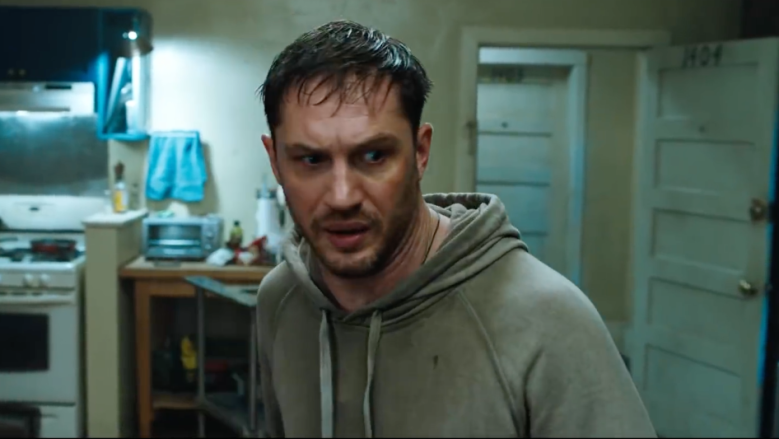 surface level. Thankfully, Tom Hardy’s portrayal of Eddie Brock worked really well, and brought the comedic aspect that the film needed. Hardy portrays Brock as a know-nothing kind of guy, who’s life has recently fallen apart. And that worked real well in contrast to the personality of Venom, as Venom is very egotistical and cocky.

Michelle Williams’ performance as Anne Weying was good, although her character

desperately needed flushed out more. Anne breaking off her and Brock’s engagement because she lost her job seems to come out of nowhere. Although, she does make a comment that she “took a chance” with Eddie, so you get the feeling that this isn’t the first time something like this has happened. But, it’s stuff like that that would have benefited from a little more explanation.

The villain was as generic as generic gets. Carlton Drake, portrayed by Riz Ahmed, is your typical mad scientist, who has no regard for human life and is only concerned about his current work. So, you know, he wasn’t very interesting.

Jenny Slate portrayed Dr. Dora Skirth, who is another character that would have benefited from some exposition. We learn, very briefly, that she is a mother, because of a small remark that Drake makes to her, threatening her children. So, literally all we know about this character is that she’s a scientist, with a bit of a conscience, who has kids. That’s it. So, pardon me that I didn’t really feel bad when she was killed, because of course Drake was going to kill her for what she did. Anybody who’s every seen any movie ever could have predicted that. 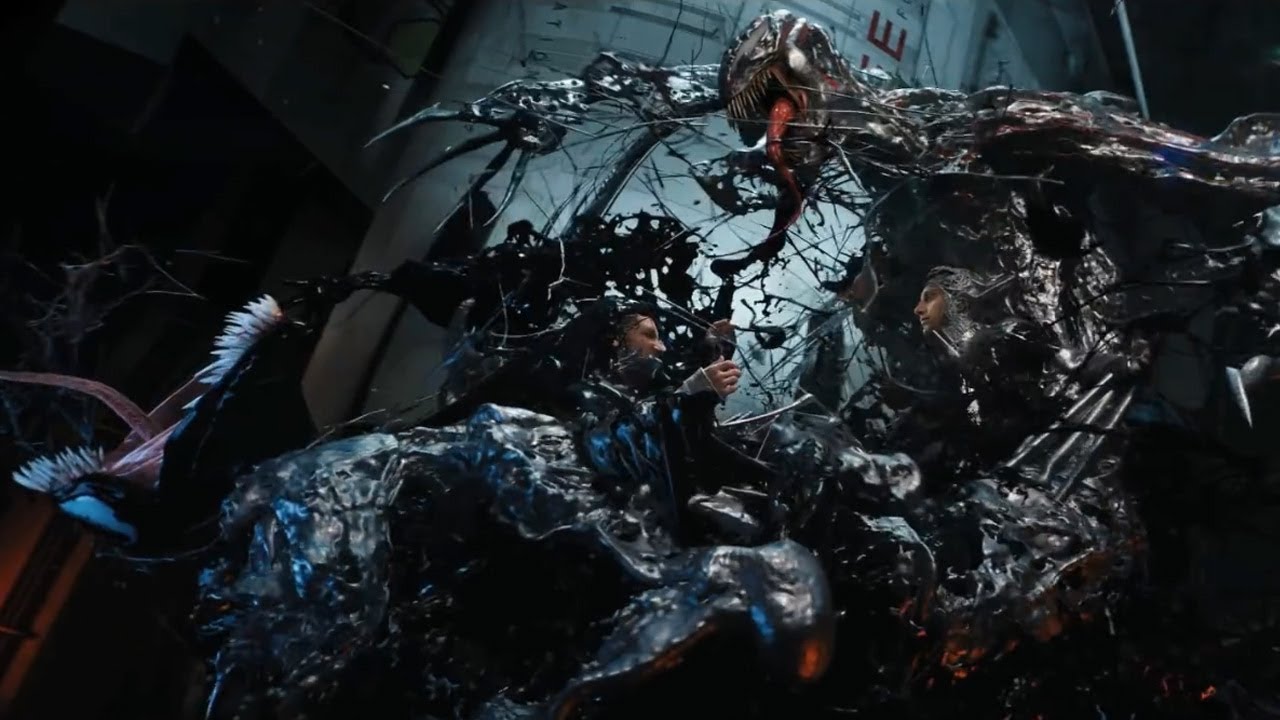 That’s what was most frustrating. The entire film was predictable. There was build up, there was a climax, and then there was really just nothing. Don’t get me wrong, the climax of the film was cool. That fight scene was fun. But, the stakes just didn’t feel high enough, I guess, even though they clearly were. Again, I’m going to chalk that up to the writing.

Venom would have greatly benefited from an “R” rating. It could have been darker and edgier and been everything that the character of Venom is supposed to be. However, Sony decided against the “R” rating, instead going for “PG-13”. And, like, I get it. You want to be able to incorporate Spider-man at some point, and you wouldn’t really be able to do that if one set of films has a “PG-13” rating and another has an “R” rating, as the audiences would be different. But, I don’t know that I agree with their choice as each of those stories has a very different tone.

Again, Venom has its problems, but it was still fun to watch. And, let’s face it, sometimes it’s nice to watch a movie that doesn’t involve much thought and is just a good time.