I saw Captain Marvel the day it was released, which also happened to be International Women’s Day. And, I honestly can’t think of a better day for this film to have been released. It was a solid film, all together. Was it the best Marvel film? No. But, it was an important one, not just in story line for Marvel but for viewers, as well.

I’ve written before about how important and groundbreaking (although it shouldn’t be) it is to see women kick ass in a film without ever being sexualized. That’s what Captain Marvel shows.

Brie Larson plays the title character Captain Marvel/ Vers/ Carol Danvers. When we first meet her, she already has her powers that will make her a superhero. In that way, it’s different from the origin stories before it in the MCU. Brie Larson’s performance is good.

She plays Carol Danvers as equal parts stand-offish and loving. She’s a character that you constantly find yourself rooting for. Joining her is Lashana Lynch as Carol’s best friend Maria Rambeau, Jude Law as Yon-Rogg, Ben Mendelsohn as Talos, Annette Bening as Dr. 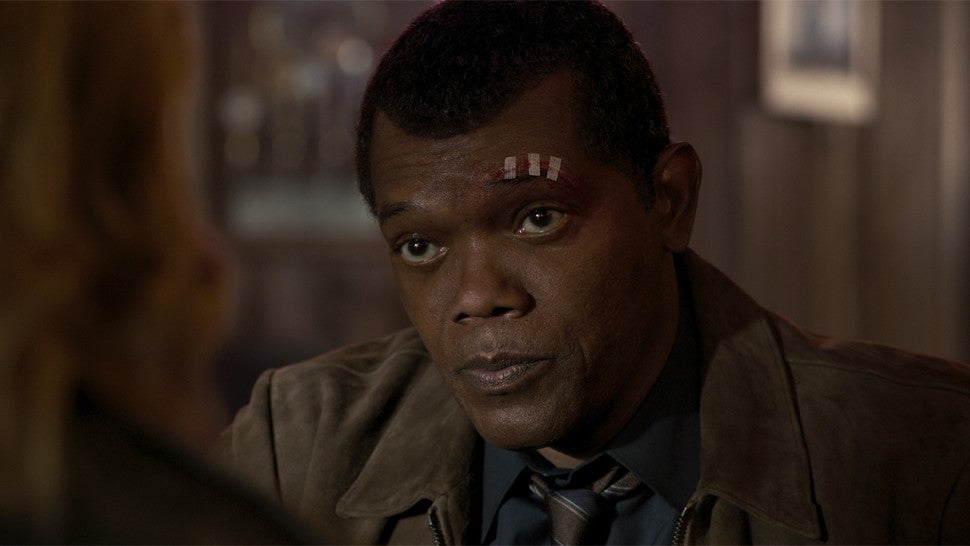 Wendy Lawson and, of course, Samuel L. Jackson as Nick Fury, with his most screen time yet. Each actor gives a solid performance. I don’t think there was a weak link anywhere. I thought that Jackson and Larson played exceptionally well off of each other, and as they are paired together for most of the film, it makes it quite enjoyable.

As mentioned above, Captain Marvel differs a bit from the previous origin stories of the Marvel Cinematic Universe. In this one, when we meet Danvers, she believes that she is of the alien race Kree and she fights with them and for them. She feels, though, as if there’s something missing. She has dreams that feel like memories, but she can’t figure out why. She then crash lands on Earth, and soon discovers that she isn’t who she thought she was. With the help of Nick Fury, she learns that she is not a Kree known as Vers, but a human named Carol Danvers. She soon finds out that she had been in a

horrible plane crash, resulting in her absorbing the plane engine’s energy core, hence giving her the powers that she has. She also discovers that the man she thought was her mentor, Yon-Rogg, is actually the one who caused the accident and then kidnapped her from the scene. He effectively contained her power with a Kree implant and, when Danvers realizes this, that’s when the fun begins. She removes her implant and becomes one of the most powerful superheroes in the MCU.

I do want to say that it is not lost on me that Carol Danvers’ power was held back by a man. Honestly, I think it’s a bold statement, and one that needed to be made. I’m glad they did it. I’m also glad that, in the end, rather than fight Yon-Rogg, which is what he wants, she walks away, telling him that she doesn’t owe him a thing. I wanted to clap for her in the theater at that moment.

The film was beautiful to watch. The team of Anna Boden and Ryan Fleck did a great job. The original score, the first to be done by a woman composer for Marvel, was wonderful. 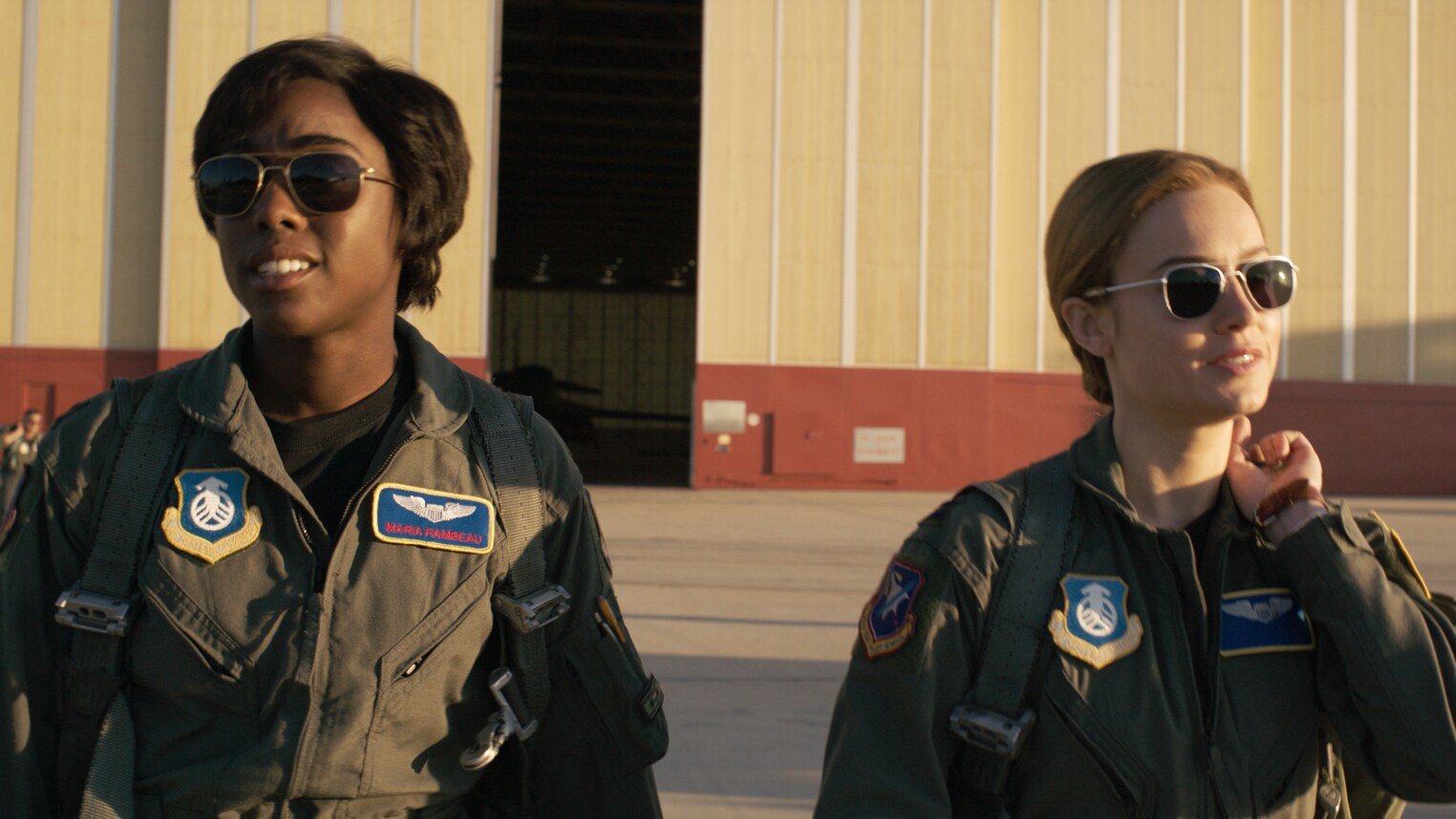 They did, however, really want to play on the audience’s constant need for nostalgia with the film being placed in the 1990s. This did result in a badass fight scene to No Doubt’s “I’m Just A Girl” and it’s honestly something that I didn’t know I needed in my life until I saw it.

My only irritation with Captain Marvel is that, if you look at the film from a different angle, it can be seen more as an origin story for Nick Fury and his Avengers Initiative, more of an origin story for Ronan, and more of an origin story for the goddamn tesseract than for Carol Danvers and Captain Marvel. But, that’s one of my only complaints and main criticisms. One of the smaller criticisms just comes from the story. Anna Boden and Ryan Fleck, who also wrote the film along with Geneva Robertson-Dworet, did a good job of differentiating between the past and the present with Carol’s time line. However, on top of that plot line, we also have the subplot of Carol now helping the alien race Skrulls to safety. It felt a bit clunky. There’s was a lot to establish and only so much time to do so. I will say that the run time of the film, two hours and three minutes, was just right. Any longer and it would have dragged and any shorter and we wouldn’t have gotten all the information to prepare us all for Avengers: Endgame which is going to, coincidentally, end me.

Have you seen Captain Marvel yet? What did you think? Share your thoughts. Let’s discuss!