I was really excited to watch this film. Honestly, I was. I liked the trailer when I saw it years ago. Unfortunately, I was mistaken.

Look, I’m not a fan of Hailee Steinfeld as an actress, like, at all. I don’t think she’s good. But Woody Harrelson is also in this film, so I thought that would help. It didn’t.

I took issue with the dialogue the most. Well, that and the hour and forty-four-minute run time. Written by Kelly Fremon Craig, the dialogue felt and sounded more like what an adult thinks teenagers sound like, rather than the dialogue not even sticking out at all. The first real exchange between the main character, Nadine, and her brother, Darian, is so off-putting. Nadine is drunk and is pretending to call the cops on her brother, he calls her “retarded” and she then pretends to be talking to the police about being molested by her brother. I just don’t get where any of that is funny. It feels like Craig was trying to be clever in her writing but missed the mark entirely. Also, I take issue with the casual use of “it’s OCD” to refer to Darian’s want to work out, but that’s because I actually struggle with the disorder.

None of these characters were likeable. Not one. And it was some of the worst acting I have ever seen from Kyra Sedgwick, who plays the mother, Mona. It was incredibly disappointing. 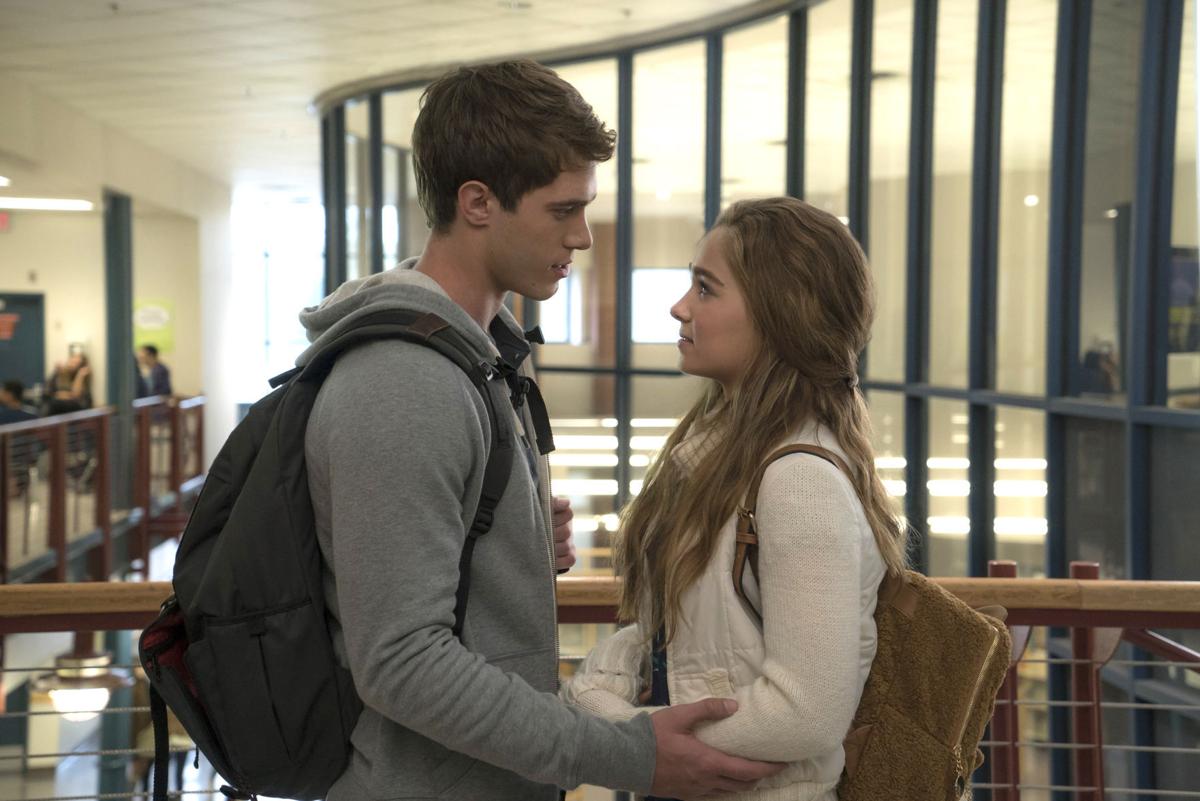 The main conflict of this film is that Nadine’s best and only friend, Krista, ends up dating , Nadine’s brother, and she cannot handle that. This was all just very frustrating because I can’t wrap my head around how these characters dealt with this. Nadine tells Krista that she has to choose between her and her brother. Krista doesn’t want to do that, so Nadine just stops being friends with her. It’s baffling to me.

The character Nadine is just frustrating. That’s my conclusion. And, no, it’s not because

she’s played by Hailee Steinfeld and we’ve already established how I feel about her. It’s because the character’s choices and her thinking doesn’t make much sense. The best example of this that I have is when she sends Nick, the boy that she’s been crushing on and lusting after for ages, a sexually explicit message. Then, when Nick reaches out to her and asks her to hang out, she’s upset that he doesn’t want to just talk and get to know each other. He’s a teenage boy. He was sent a sexually explicit message and then assumed that, when Nadine and he hung out, that those are things that would happen. And, I don’t think Nadine’s naivety comes from a lack of experience because she’s a smart girl. She’s just constantly irritating.

I cannot recall even smiling once during this film, which is a bummer. As far as the “coming of age” film goes, this is one of the worse and most boring.

Glad I can take that off my Netflix Queue.