On a daily basis, I travel an hour total for my day job. I live in Los Angeles, California but I do not drive. I take the train to and from work each day. All that travel time, I have to have something good to listen to. When I’m not listening to music to pump me up or true crime podcasts, I’m listening to film podcasts. I thought I’d share with you all what my go-to podcasts are. My hope is that you will also listen to these podcasts and then we can discuss. Because, as we all know, one of my absolute favorite things to do is talk about film. 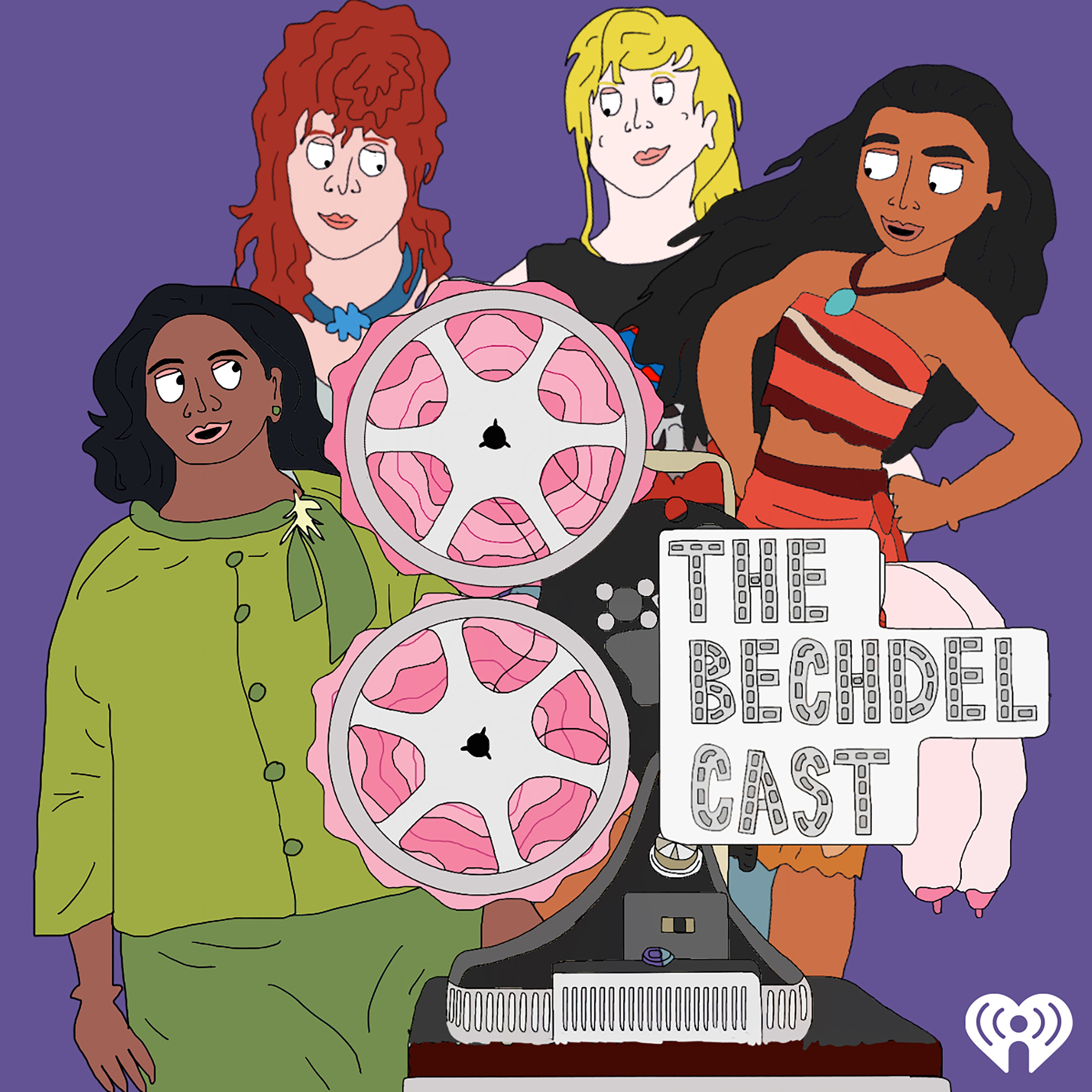 The one I want to mention first, because it is my absolute favorite film podcast, is The Bechdel Cast. It’s a weekly podcast, hosted by Jamie Loftus and Caitlin Durante, where they use the Bechdel Test as a jumping off point to have a larger conversation about the portrayal of women in film. The discussions are always intriguing, and they often bring up points about certain films that may never have occurred to the listener otherwise. New episodes are released on Thursdays.

How Did This Get Made?

How Did This Get Made is a podcast hosted by Paul Scheer, June Diane Raphael, and Jason Mantzoukas. Each episode takes an in depth look at a notoriously bad or ridiculous film. This one is incredibly entertaining. Sometimes it’s just fun to bash on a film.

You Must Remember This

The Dark Side Of… 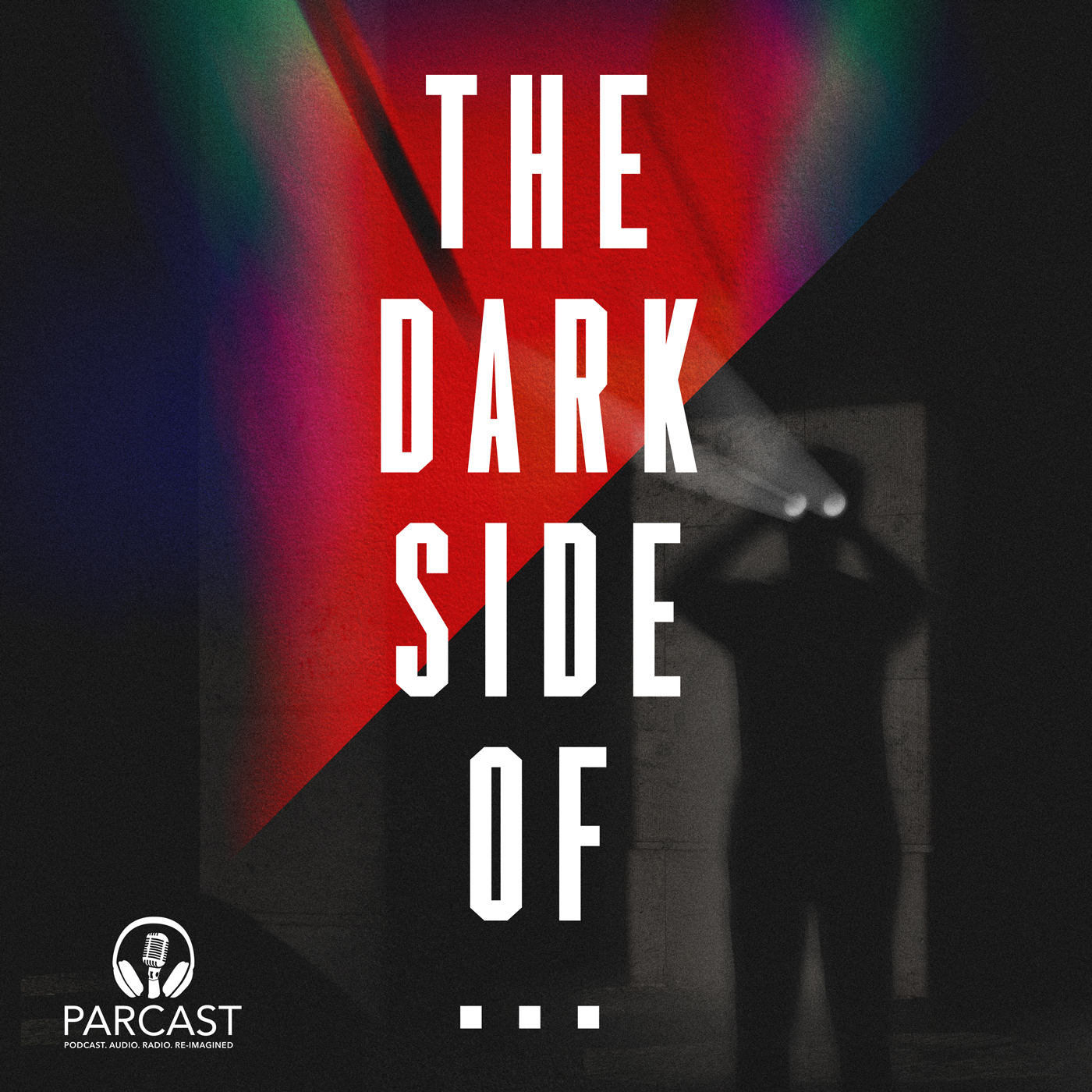 Now, The Dark Side Of is not strictly a film podcast. However, it does cover entertainment as a whole. Their first episodes are all about Hollywood, and are captivating, particularly the episode about Shirley Temple. Okay, okay. I’m biased on this one, as I’ve guested on this one and one of the hosts is one of my very best friends. Tyler Moliterno and Zach Kindron dive in weekly to box office numbers, industry news, and in depth looks at recently released films. It’s well thought out and put together and entertaining as hell. Highly recommend.

One thought on “Film Podcasts For Your Daily Commute”