In 1979, a house with “evil eye” windows became associated forever with murder and the supernatural, thanks to Stuart Rosenberg’s film, The Amityville Horror. 26 years later, those same windows would appear again in a remake of the classic, directed by Andrew Douglas.

Amityville Horror (1979) was a cultural phenomenon. The film, starring James Brolin and 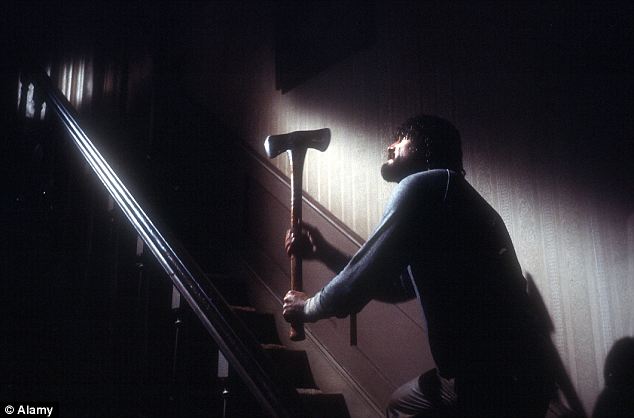 Margot Kidder, is based on the book of the same name by Jay Anson. It was a film that captivated the audience. Amityville Horror is the tale of the Lutz family and the horrors they encounter after purchasing a home where, only a year prior, Ronald DeFeo murdered his entire family. How they hadn’t heard about such a horrific murder is beyond me. Rather quickly we see a change in the demeanor of George Lutz. He starts to become irritable and violent. Turns out that the reason behind this and behind DeFeo murdering his family was because the house was built on an Native American burial ground and a satanic worshipper named John Ketchum had lived on the  land. The family escapes the house and does not return. 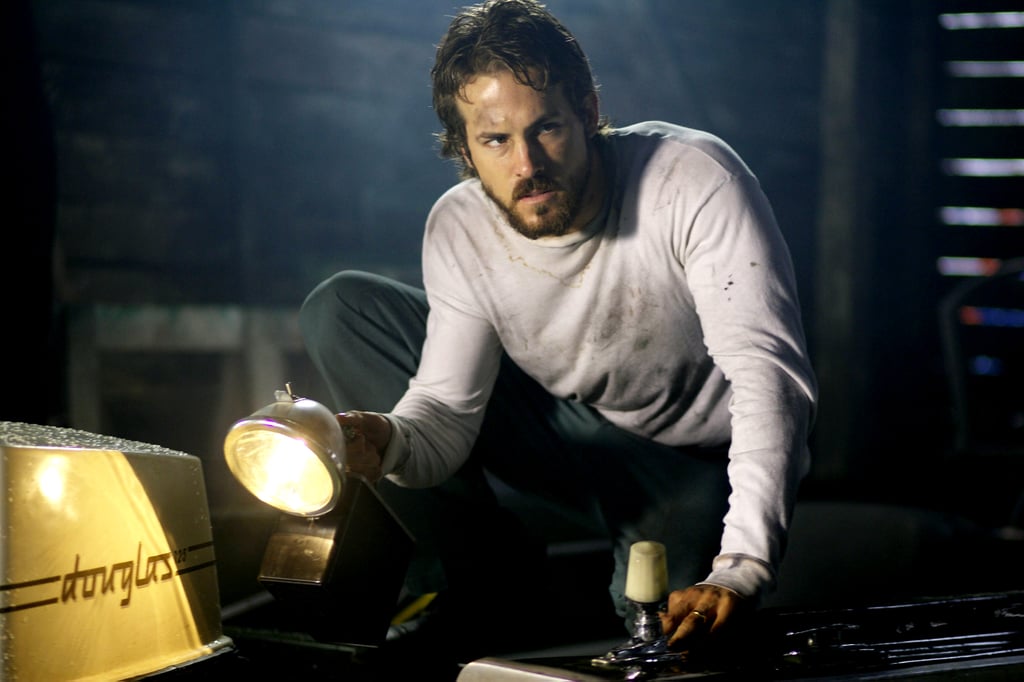 horror films. The Amityville Horror is remade, starring Ryan Reynolds and Melissa George as the Lutz’s. Written by Scott Kosar, this film doesn’t seem to pull too far from the original film. The premise is the exact same, with the Lutz’s moving into the Amityville house just a year after the DeFeo murder. George Lutz’s demeanor changes almost instantly and it is a stark difference. Where this film differs is the ending. The 2005 film plays more with the idea of a cult preacher, this time named Jeremiah Ketchum, and his torture of Native Americans who lived on the land at that time.

way) and the fact that the dog dies in this film. Not only does he die, but this version of George Lutz is who killed him (or at least it is implied). The original fictional George Lutz RAN BACK INTO THE HOUSE TO SAVE THE DOG AND HE IS THE TRUE HERO.