I’m going to be completely upfront for this one: the 1974 Texas Chainsaw Massacre is one of my all-time favorite horror films. There are a number of reasons why this film is one of my favorites and, unfortunately, the 2003 remake omits several of those reasons. However, I would argue that, when not compared to the original film, 2003’s Texas Chainsaw Massacre isn’t terrible.

For those that need a refresher, the 1974 Tobe Hooper film follows a group of teenagers on a pretty normal summer day. They’re on their way to character Sally Hardesty’s grandfather’s grave, as she and her friends had heard about possible grave robberies. On the way, they pass by a slaughterhouse, shortly before picking up a hitchhiker who says

he works at the slaughterhouse. Turns out this hitchhiker is dangerous, and the kids drop him off on the side of the road, but not before he can mark their car with his blood. Upon arriving at the old, rundown house owned by Hardesty’s father, everybody begins to split up, each one eventually wandering to a house nearby. Each person, except Sally, is brutally murdered by a character later named Leatherface. Sally barely escapes his clutches.

I think this film is one of my favorites because it established so much that horror films still do today. Texas Chainsaw set the pattern for horror films to come. It established the narrative of teenagers going away and then running into tragedy. It also, however, began, what I think is, one of the more infuriating horror tropes of all time, the Final Girl. For those that do not know, the “final girl” is a term that was coined originally by

Carol J Clover in her book Men, Women, and Chainsaws: Gender in the Modern Horror Film. This term refers to a character in a slasher film, usually female, who, due to her implied moral superiority, survives whatever terrible tragedy has fallen upon her and her friends. She is the last one remaining to either kill the killer or be rescued by somebody else, usually a male. Anybody that knows me can see why this trope frustrates me.

I do also want to mention that this film accidentally becomes pro-vegetarian, which I find comical and also genius. I mentioned above that the group of teenagers go past a slaughterhouse for a reason. They talk about how animals are killed in slaughterhouses after passing it. They then proceed to be killed by Leatherface in the exact ways animals are killed in slaughterhouses. The noises that they all hear as they die are all noises an animal would hear in a slaughterhouse. The Texas Chainsaw Massacre reduces its characters down to their most basic form, animals.

The 2003 remake, however, takes a bit of a different route. We are still presented with a group of teenagers, but this time, instead of heading to a cemetery, they are headed to a Lynyrd Skynyrd concert. A hitchhiker, this time female, has already been picked up by the time we are introduced to the characters. She, however, is not dangerous. We are 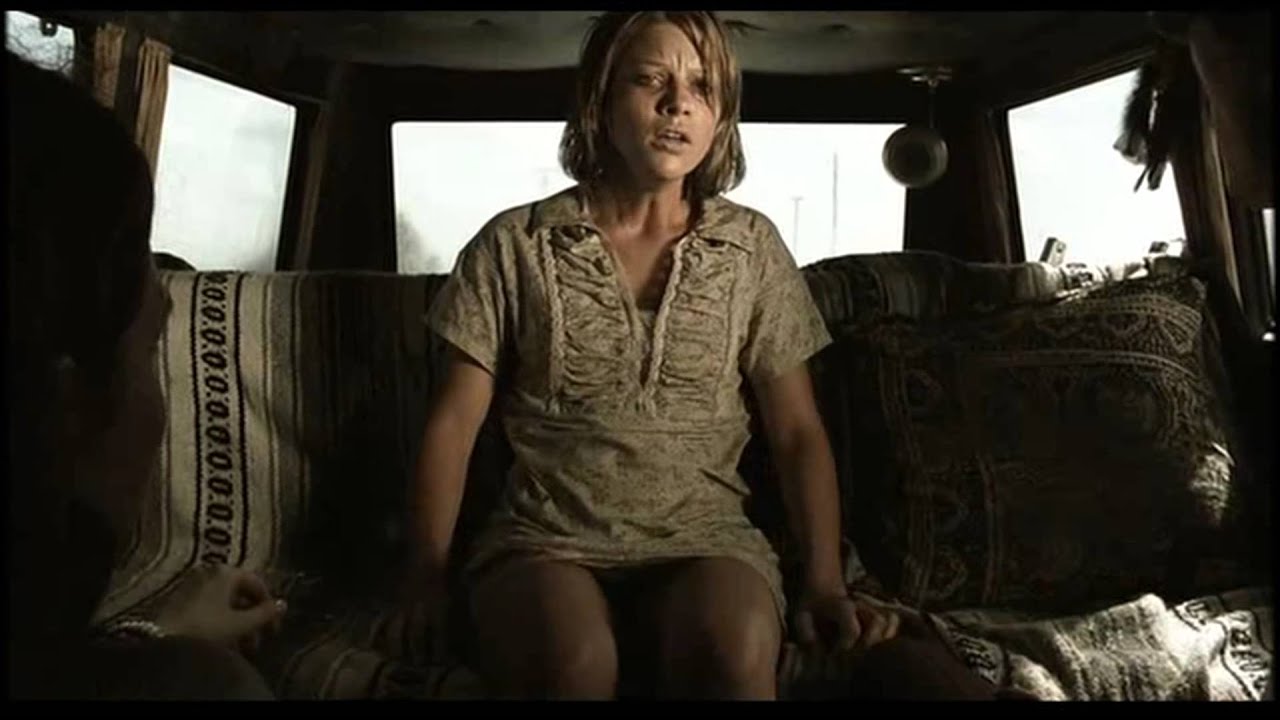 shown more sex and drugs almost immediately, which adds more to the virginal aspect of our Final Girl in this film. The group picks up a woman on the side of the road who is distressed. As she is in their car and talking about how “everybody is dead”, she pulls out a gun and kills herself, blowing a hole in the back windshield and splattering all over. This leaves the teens to seek out the police, as they can’t very well drive to a Lynyrd Skynyrd concert with a dead girl in the back seat. As is usual in horror films that take place in small towns, it turns out the sheriff is a horrible person, and that everybody and their mother works to protect Leatherface and all the horrible things he does. Now, this film, unassociated with the original 1974 version, is a fine slasher film, I think. It hits the right notes. It’s when you start to compare them that we find one superior to the other (or, at least, I do).

2003’s Texas Chainsaw Massacre doesn’t feel as smart. The added layer of reducing human beings to animals in the original makes it feel much deeper than this remake. 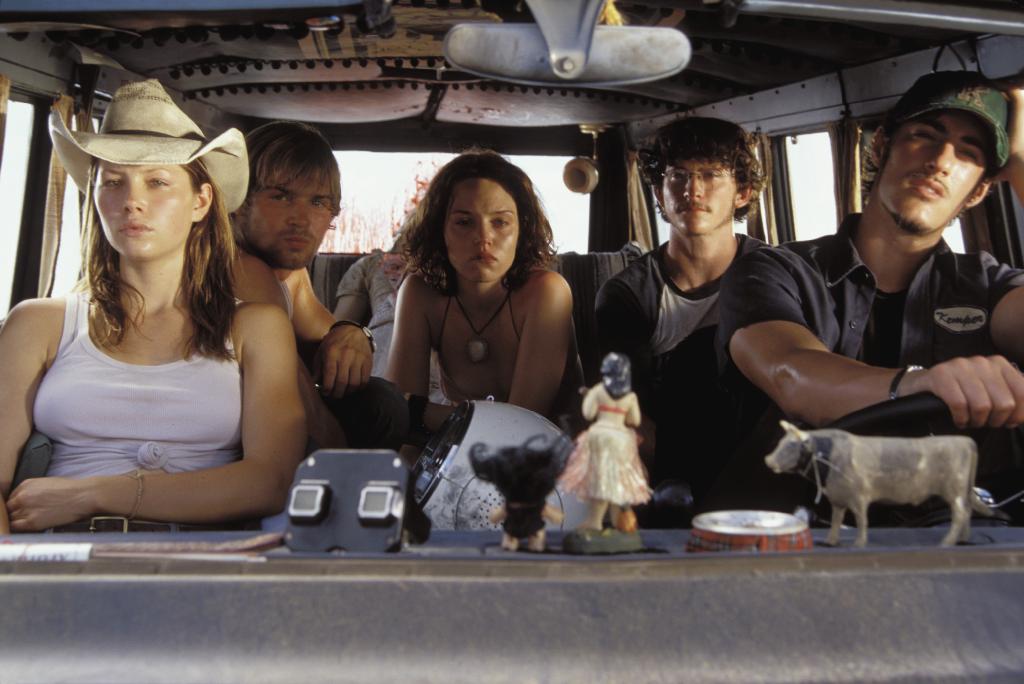 The remake really draws the line between the Final Girl, Jessica Biel’s character, and the rest of the friends, more so than the original film did. Again, this may be because the trope of Final Girl has been perfected over the years. Having Biel’s character fight back, specifically with an item that is not coded as feminine (ie a hanger in Halloween), is refreshing. She straight up steals the sheriff’s car and runs him over multiple times. That was refreshing.

So, as a standalone horror film, 2003’s Texas Chainsaw Massacre isn’t bad. But, once you compare it to the original, it starts to lose its appeal.