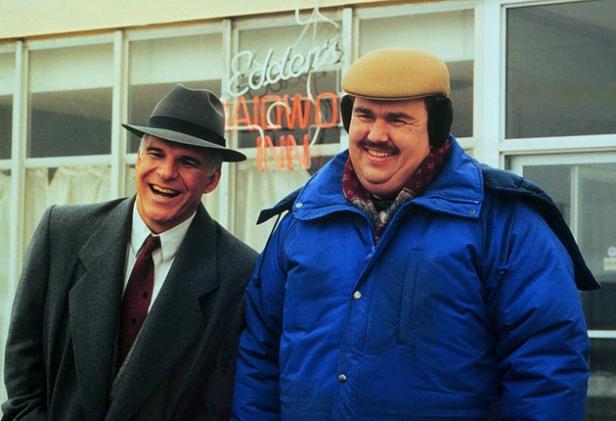 The ULTIMATE Thanksgiving film, if I do say so myself. If you have not seen Planes, Trains, and Automobiles then where have you been for the last thirty years? The film stars Steve Martin and John Candy, each playing business men just trying to get home for the holiday. As you can probably guess, this proves to be more difficult than they originally thought. This film quickly goes from genius comedy to heart-filled moments. 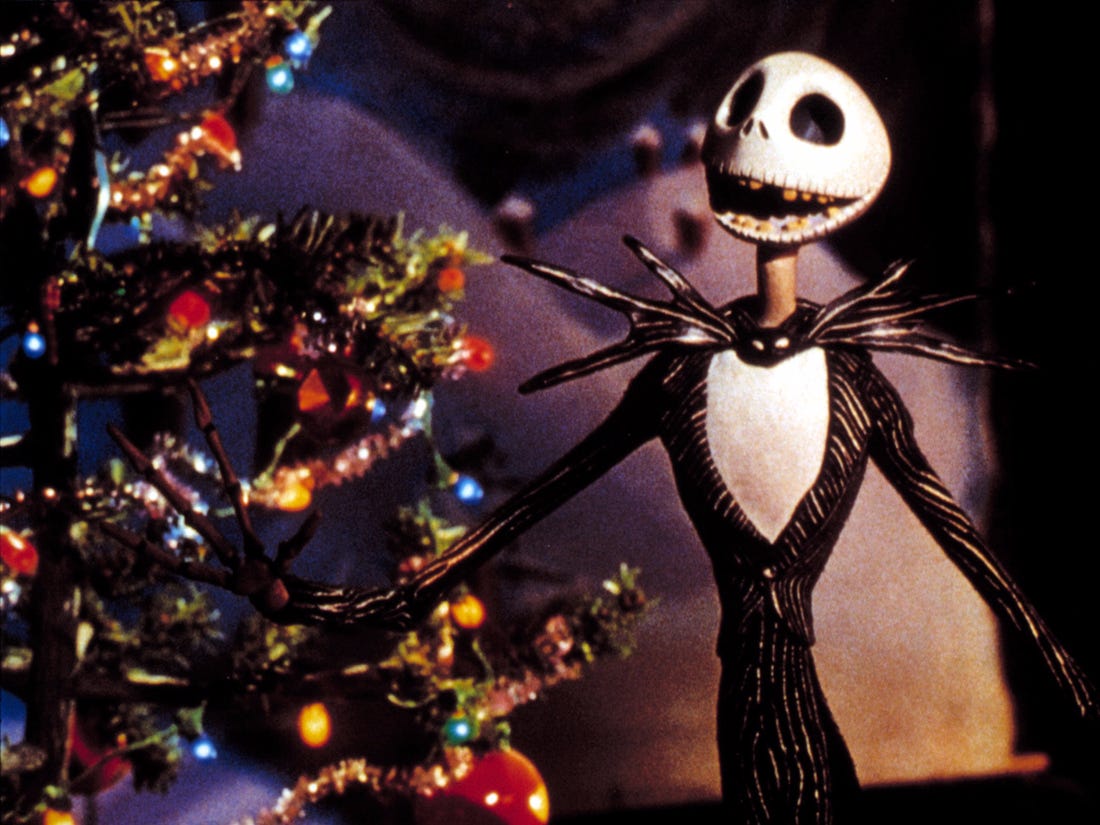 The Nightmare Before Christmas

Listen, this is not one of my favorites. BUT, I do find it to be a good “half-way” film. And, by that I mean, it’s perfect for the holiday in between Halloween and Christmas. 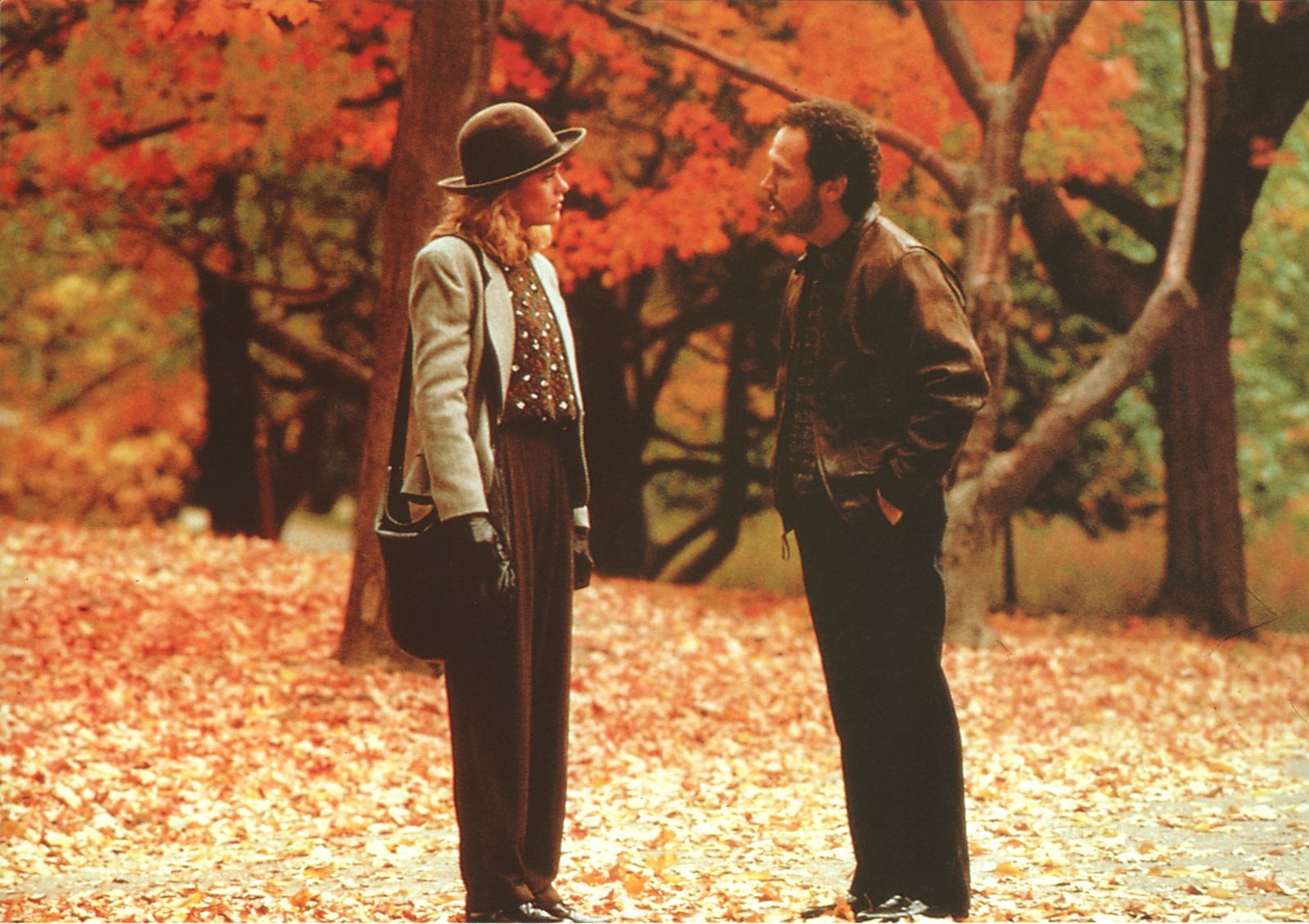 The most perfect autumnal film. When Harry Met Sally is the best film to watch when you want that feeling of crisp autumn air, crunchy leaves, and vibrant colors. 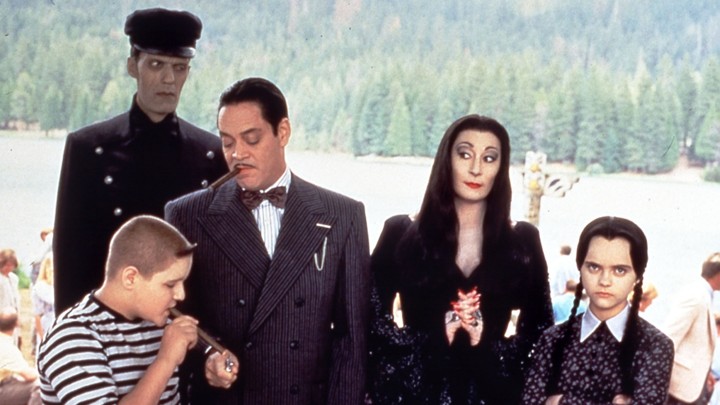 Miracle on 34th Street (Both original and remake)

This is a classic, starring Youngstown, Ohio treasure Ed O’Neill. If you are not familiar with this film, that’s okay. I feel like a lot of people aren’t. Ed O’Neill plays Dutch, a man who is dating a divorced woman who has a child. He offers to pick up her 13 year old son, Doyle, from private school for Thanksgiving, and shenanigans ensue. 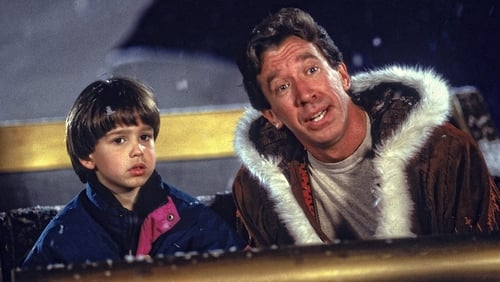 Again, I know that this is a Christmas film. But, it is another one that involves Thanksgiving. You know, that’s when Charlie disappears with his father to the North Pole and Laura worries for literally a month, thinking that her son is gone forever. Ya know, Thanksgiving stuff. Again, another good one to watch at the end of the night when you are in your fourth turkey coma.

Hope you all have a Happy Thanksgiving! XO

The Graduate has one of my favorite film endings of all time. So, if you want to do a deep dive with me click the link in my bio and read about number 17 on AFI's 100 Greatest Films list.
It was absolutely mind boggling to see this in person. I've loved movies my whole life. I'd watch the Academy Awards every year. AND up until recently I worked in the very hotel this was held in. ⁣
The next time you watch a film that was made before the digital age, remember that those films were edited on these suckers.
Buster Keaton's The General continues to withstand the test of time, nearly 100 years later. ⁣
Feeling wicked? 💚🖤⁣
Honestly, I want a print of this hanging up in my house. #Movies #Films #Movie #Film #Cinephile #Cinema #MovieBlog #FilmBlog#Instaflicks #CinephileCommunity #History #FilmHistory #HollywoodHistory #moviebuff #historical #Classic #AcademyMuseum #CinematographeLumiere #Filmmaking #HistoryOfFilm #France #BirthplaceOfFilm #FilmHistory #filmcamera #europe #filmbuff
Loading Comments...
%d bloggers like this: