Not everybody likes Christmas. Some people do not have good memories attached to the holiday, much like Phoebe Cates’ character in Gremlins. So, maybe It’s A Wonderful Life is too mushy for you. Maybe you’ve seen The Santa Clause and Home Alone so many times, that if you so much as even hear a scene from either film, you will begin to scream. Personally, I do not understand these feelings, as I very much love the holidays. When asked what my favorite season is, my reply is always “the holiday season”. But, I  know that these people are out there, the ones who don’t really enjoy the holiday or are just indifferent. And, that is totally fine. I’ve got a list of films for you that are holiday films, but not quite the mushy, warm feeling type. Here we go!

It’s a Christmas film, no matter what my younger brother says. (We have been arguing about this for years). The film’s plot relies on it being Christmas, and John McClane’s main motivation for even visiting Los Angeles in December is that he wants to see his children for the holidays. It’s violent, it’s entertaining, and it contains one of my favorite story arcs with Sgt. Al Powell.
Also, add Die Hard 2 to the list. It’s a Christmas film, too. 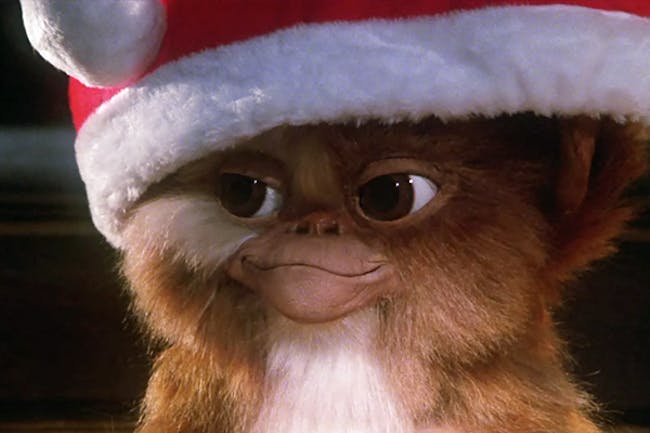 Another film where the entire plot relies on it being Christmas time, this is one that you could watch with the younger members of the family, but I will also say that this film scared the ever living shit out of me as a child. It still creeps me out, but not because of the gremlins, but because Kate Beringer’s story about her father dying while sliding down the chimney while pretending to be Santa Claus and nobody noticed until a couple days later when she and her mother lit a fire is absolutely horrifying. See. You didn’t remember that bit, did you?

The 2015 film is one that I find enjoyment in over and over again. It’s a horror comedy starring Adam Scott, Tony Collette, Emjay Anthony, and David Koechner. This film definitely deserves more love considering the fantastic use of CGI blended with practical effects. This film is just so goddamn entertaining. I have taken to watching it every year since it’s release.

Now, I’m talking the original film: 1974 and one of the very first slasher films. It’s one that still holds up today. Not only is the film a fantastic slasher film, but it is also surprisingly progressive talking about abortion. So, that’s a plus.

Ryan Reynolds is comedy GOLD in this film. I lough out loud literally every time I watch it. I just don’t understand when somebody says that they don’t like this film.

Those are the non-traditional films that I really push hard around the holidays. But, some honorable mentions: Edward Scissorhands, The Apartment, Trading Places, While You Were Sleeping (which I’ll talk about sometime soon. This film has a whole mess of problems).

Have a happy holiday, everybody!