The Rescuers is definitely one of the Disney animated films that deserves more love and to be pushed more into the mainstream. 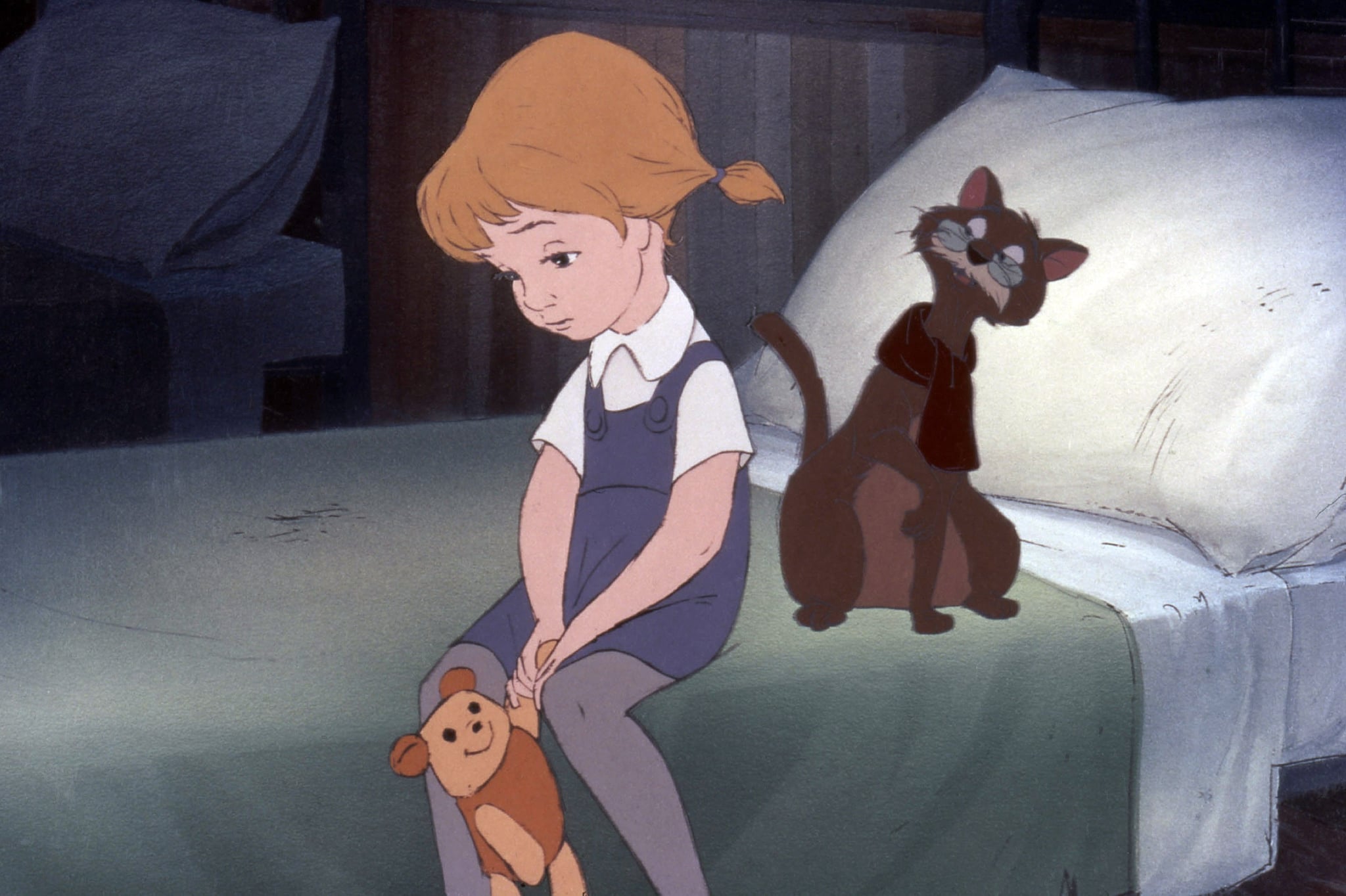 For those unfamiliar with the film, The Rescuers is the tale of two mice of the Rescue Aid Society who search for Penny, a little girl who was kidnapped by treasure hunters trying to find the world’s largest diamond. The film features the voices of Bob Newhart as Bernard, Eva Gabor as Miss Bianca, and Geraldine Page as Madame Medusa.

The Rescuers was originally in development in the 1960s. However, Walt Disney, unhappy with the political overtones of the story, shelved the project. Once he died in 1966, animators began working on the film again. At first, the film was a project for newer animators within the company. Soon, however, animation was taken over by the senior animators and the film was soon in theaters. The Rescuers was rather well received. It was the first animated film released by the studio that was successful enough to give hope that the studio would survive post-Walt Disney.

The film itself is drawn in the style of other 1960s and 1970s Disney animated films, looking a bit more sketchy than the films before. This film is one that has the formula that later Disney films after the 1990s would use. There’s music in the film, as usual. However, the songs are not sung by the characters within the film. Well, all songs but one are sung as part of the narrative.

The Rescuers has a runtime of only an hour and eighteen minutes, making it a fairly quick watch, and it is well worth it. Again, I need this film to be thrust forward in the Disney consciousness. I need some Madame Medusa merchandise ASAP. Thank you.