A spoiled heiress running away from her family is helped by a man who is actually a reporter in need of a story.

Out of 100 films on the AFI list, only 8 of them are pre-code films. And, out of those 8 films, only one of them is a romantic comedy that greatly alludes to sex throughout the film: It Happened One Night. Honestly, pre-code films are so fun to watch because they were made before the Motion Picture Production Code was in place, before censorship ran rampant. Women were more empowered in these times, in regards to what they could portray and show on film.

It Happened One Night is a marvelously enjoyable film. Clark Gable and Claudette Colbert have an undeniable chemistry. I was actually surprised how much I enjoyed them both in this film. I’m not the hugest fan of Clark Gable. But, their chemistry makes this film rewatchable. 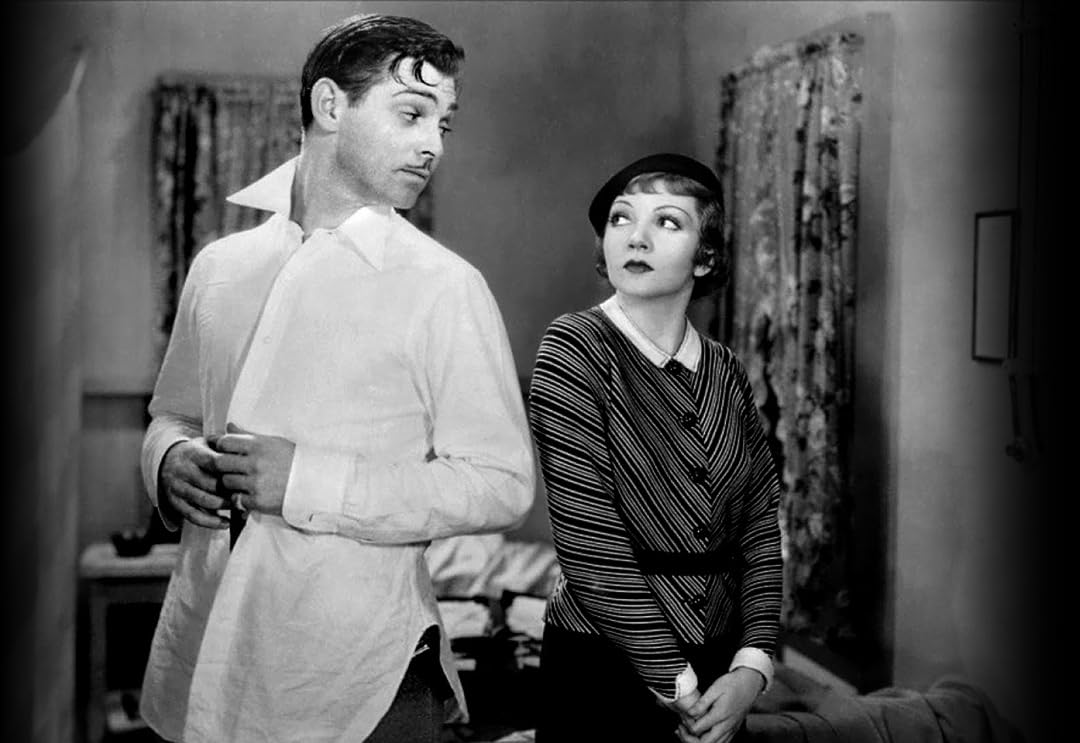 I mentioned before that, being a pre-code film, It Happened One Night alludes sex throughout. There’s a running joke throughout the film about “the walls of Jericho”. Gable’s character, Peter Warne, puts up a blanket between where he and Colbert’s character, Ellie Andrews, sleeps. This is his way of trying to make her feel safe, sexually. As the film goes on, there’s more and more talk from both parties about breaking down “the walls of Jericho”.

But, by far, the most famous scene in this film is the hitchhiking scene.

Shortly after this film was released, in the same year, the Production Code was put into place. A scene like this would be unheard of for a long time in mainstream American cinema.

The question of do I think this film belongs on the AFI list is a difficult one. On one hand, it’s a pretty standard romantic comedy. There’s nothing super phenomenal about it. On the other hand, looking at the time that this was made, it was revolutionary. So, I suppose for the historic significance that, yes, the film still belongs on the AFI list. And, it’s one that I will continue to watch over and over again.