So, we’ve definitely all been sleeping on the film Greta (2019). I remember seeing the trailer for this film and thinking that I wanted to see it. When it was released in theaters, well, I guess I just never really got around to going. Honestly, I wish I had seen this film for the first time in a theater full of people, just for the crowd energy.

At the beginning, I was ready to write this film off as dumb. This is largely because the dialogue between Chloe Grace Moretz’s character Frances and Maika Monroe’s character Erica is so badly written in the beginning of the film. It feels like the screenwriters Ray Wright and Neil Jordan thought they knew how young adult women speak, but in reality they have no goddamn idea. Anyway, I am very happy that I did not turn this film off because it proved to be a batshit crazy journey.

For those unfamiliar with the film, Greta is about a young woman, who has recently lost 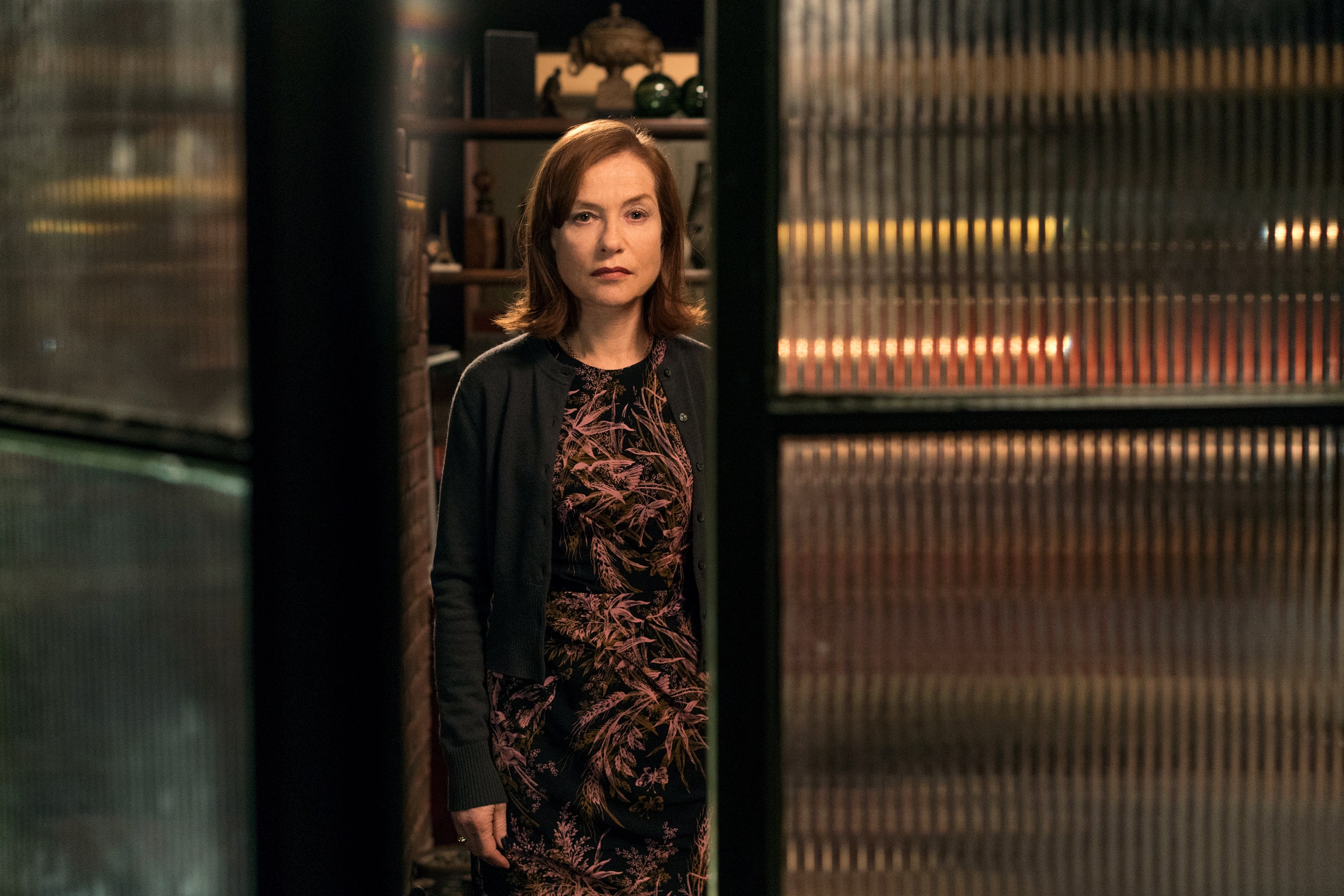 her mother, befriends a lonely French widow whose affection masks a dangerous obsession. Now, the actual obsession is a no brainer when you watch the film. It’s pretty clear what this French ladies game is. However, thanks to the acting of Isabelle Huppert, who plays the title character, we are drawn in just as deep as our main character Frances, and we are just as uneasy. 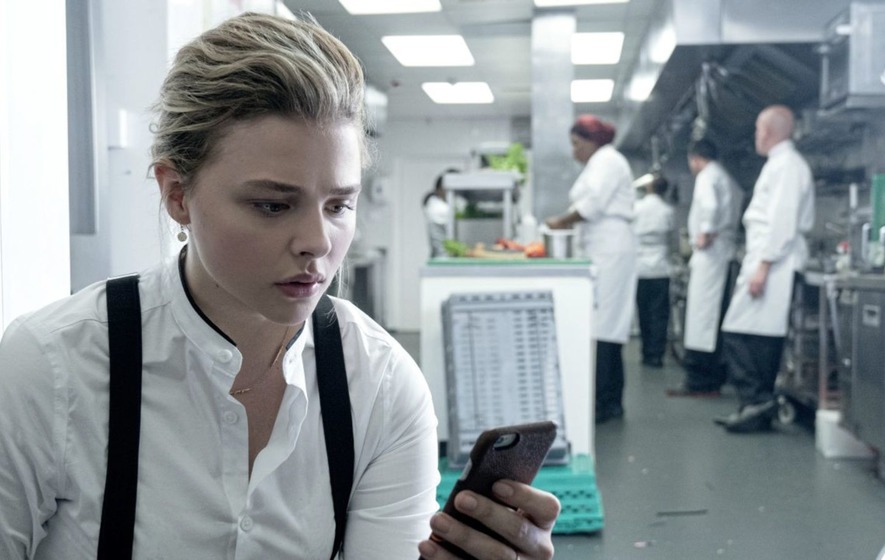 I was, of course, impressed with the acting from Chloe Grace Moretz, but when I am not? That young woman has been one hell of an actress for years. I was also drawn in, though, by the visuals. In particular, I was drawn in by Frances’ dream sequence. Frances’ emotions of claustrophobia and being trapped by this woman are so perfectly and clearly conveyed. I loved it.

Again, this film is nothing new. It’s a variation of a premise that we have seen time and time again. But, the acting of Isabelle Huppert, in particular, is what draws you in in this film and she’s what holds your attention.