Fun fact: I’m nearly 30 and Bambi’s mother getting shot by the hunter still makes me tear up. That’s up there with the death of Mufasa, in my opinion.

Bambi has never been one of the Disney films that I go back to and, honestly, I’m not entirely sure why. The film itself has some beautiful animation. In fact, the only film that 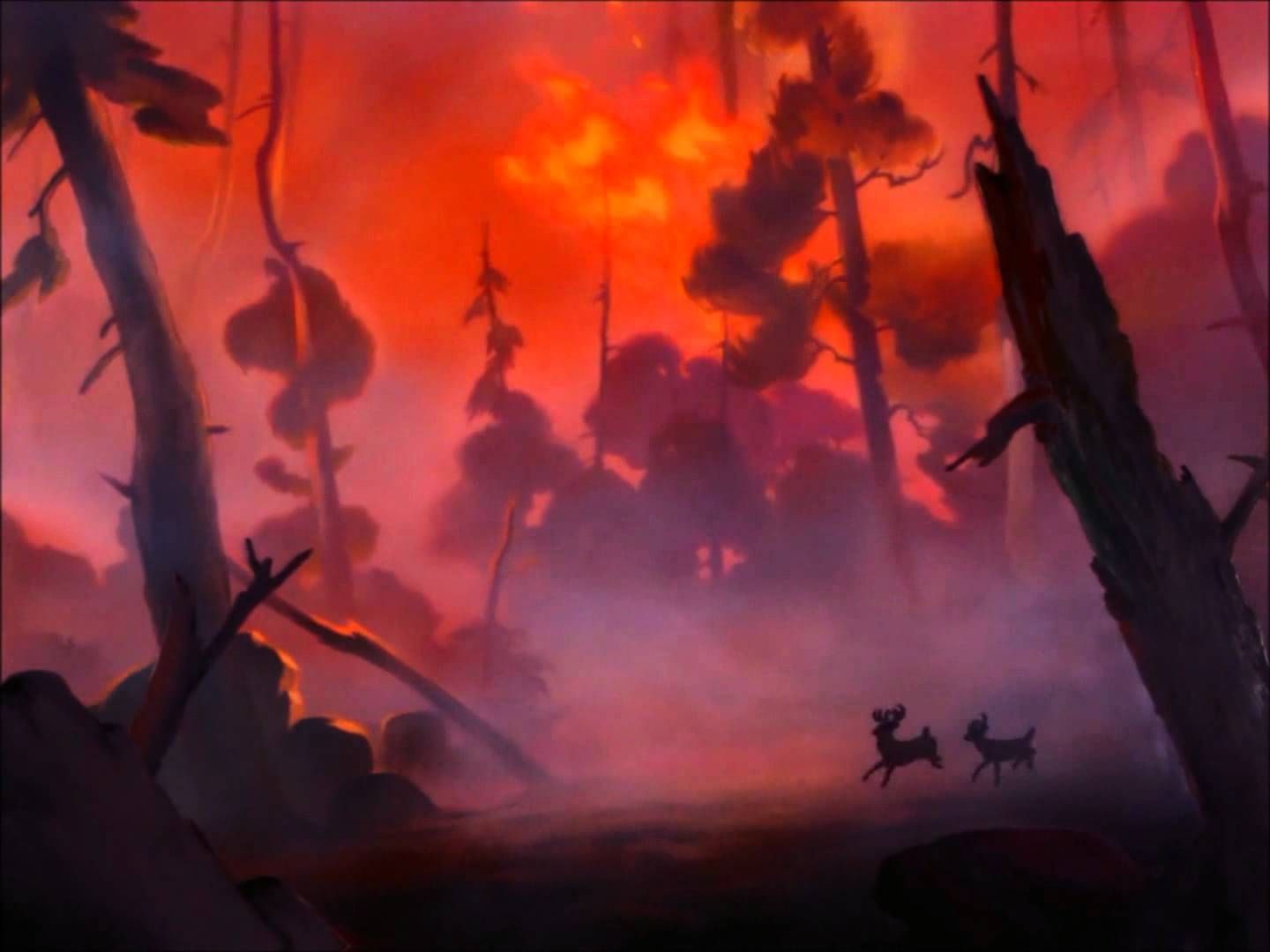 even comes close to touching Bambi‘s use of color is Pocahontas. There’s limited dialogue in the film, which I actually enjoy. There’s more emphasis on the instrumental music because of that. Speaking of the instrumental music, the way it’s used to depict the seasons and the weather is very Vivaldi-esque. The rain segments and the thunderstorm segments are breathtaking. This film, hands down, has to have one of the prettiest scores of any Disney film. 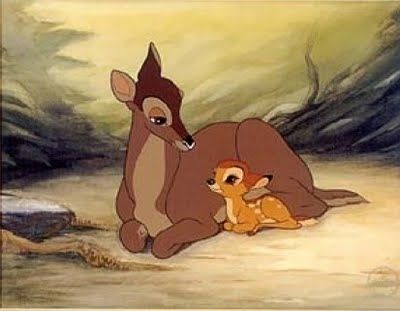 As I stated before, the death of Bambi’s mother still hurts a lot. And, sure, part of it may be because I have no relationship with my own mother, but the other part is definitely because the whole scene is well scripted, well animated, and beautifully scored. Honestly, I still don’t know what’s worse: Simba watching his father fall to his death or Bambi continuing to run because he thinks his mother is still behind him like last time, and only realizing when he gets back to their den that she’s not there.

Every Disney film has a moral. So, what’s the moral of this one? Humans are dangerous. They will destroy everything. And, honestly, I can’t say that they’re wrong.