If you are not familiar with the films of Christopher Guest, please for the love of god familiarize yourself with them. He is a genius when it comes to making “mockumentaries”. Waiting for Guffman is his 1996 mockumentary about small town musical theater. And, as a person who is familiar with small town musical theater, he hits the nail on the head in every aspect of the film. 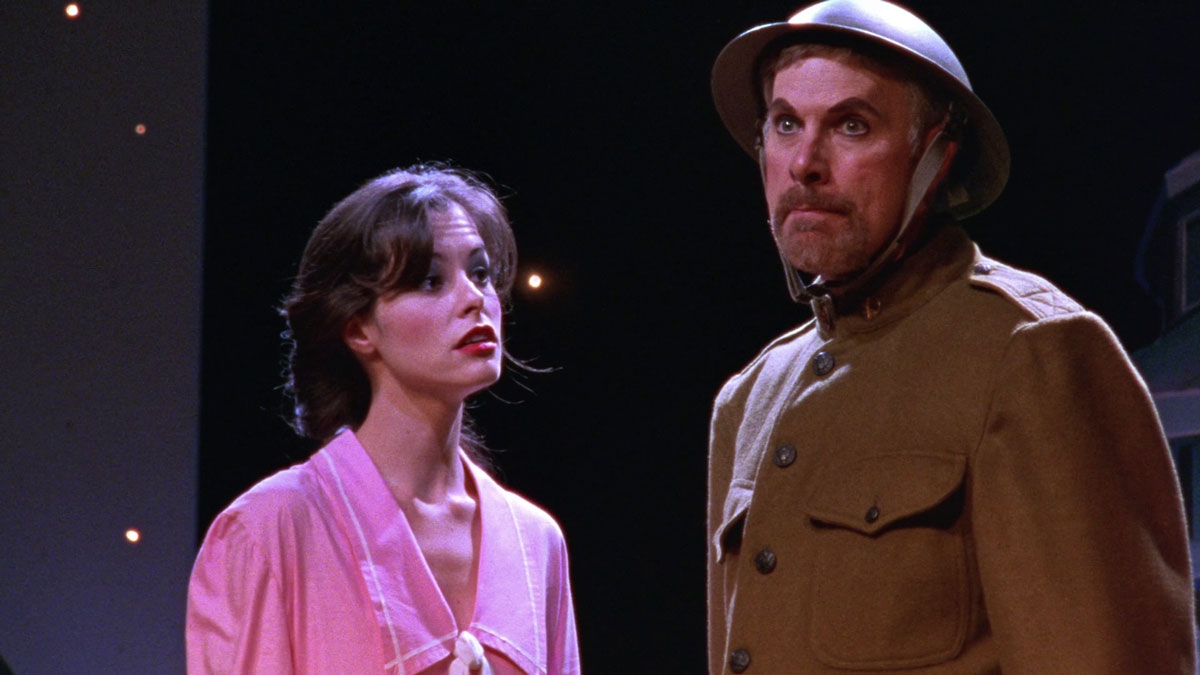 The townspeople making the musical performance the most important/impressive thing, as well as the actors in the show treating it the same way, is just one way Guest got small town theater right. The orchestra director being overly serious about what it is he is doing, as well as Corky St. Clair, the director who was once off-off-off-off-off broadway, reaching out to Broadway producers in hopes that one will come and see their show. And, therein lies the title Waiting for Guffman, the Broadway producer that, you guessed it, never comes.

The real genius of this film (and most other Guest mockumentaries) is the lack of script, allowing the actors to completely improvise. The story for Waiting for Guffman was written by Christopher Guest and Eugene Levy. And, by “written”, I mean a very loose outline of the direction they wanted the film to go was written and each actor filled in their parts from there. It always amazes me how clever actors like Catherine O’Hara, Fred Willard, and Parker Posey are. All so quick witted. Their performances, alone, are what pulls me back to this film. 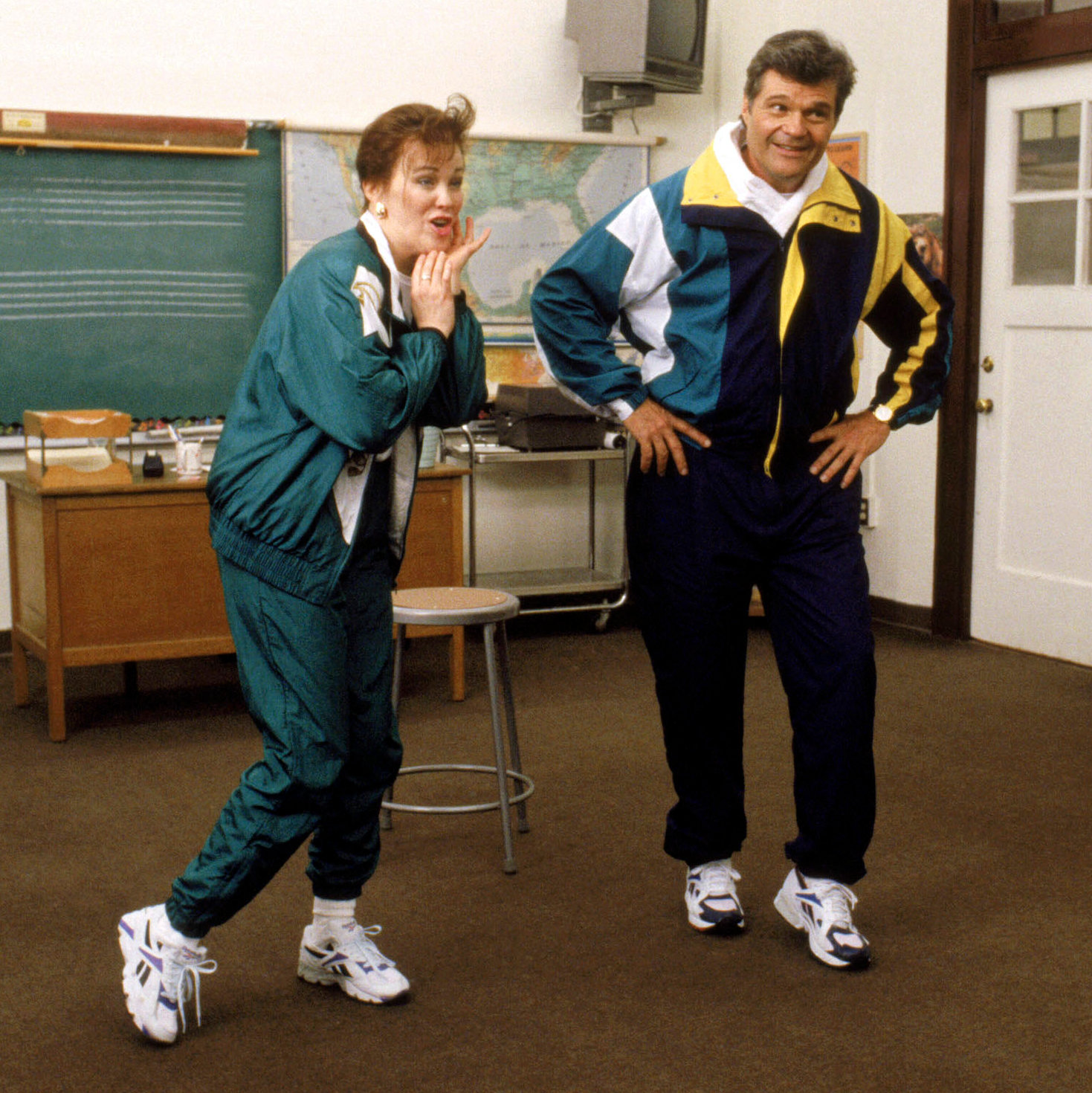 This is one of those movies that you can watch and, every time, find something new to laugh at. It’s the attention to detail in Waiting for Guffman that really gives the film of being a documentary about a small town. For goodness sake, during the intermission for the musical, the people in the lobby are eating some homemade dessert off of glass dishes, and that just screams small town. I love it.

Is this my favorite Christopher Guest film? No. That would be Best in Show. But, Waiting for Guffman is one that I will revisit over and over again, if only just to watch Eugene Levy take his glasses off.