Happiest Season felt very promising with the first trailer. After watching the film, I found that it was enjoyable, albeit flawed. I truly enjoyed the overall story. I enjoyed that it was the entire family that was looking for acceptance from each other, and not just Harper for coming out. I thought that brought a nice sense of unity to a film that felt very divided, otherwise. The cast did well with what they were given.

Happiest Season is Clea DuVall’s screenwriting and directing feature film debut, and it shows. The script, written by Clea DuVall and Mary Holland, didn’t feel like anything new, as far as holiday films and “coming out films” go. The script could have maybe benefited from a couple more rewrites. Directing wise, I felt that Clea DuVall was able to get a good performance out of each of her actors. 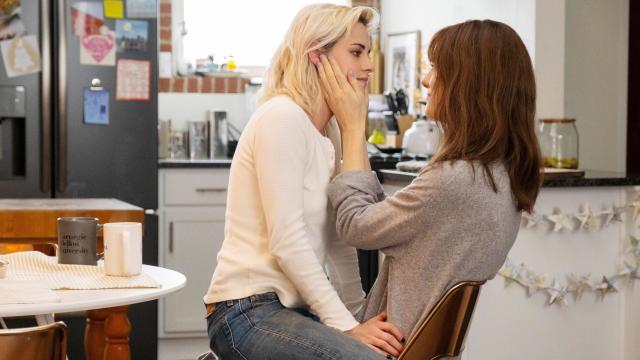 My biggest complaint with the film is simply that the choices Abby (Kristen Stewart) makes don’t make much sense to me. Now, we don’t really know much about Abby and Harper’s relationship prior to this Christmas season, but I feel like we should have. The way Harper (Mackenzie Davis) treats Abby, it just doesn’t seem to make much sense why she would remain in this relationship. The way I look at it is this: Harper told her family that Abby was her friend. But, even as a friend she’s not a good one, as she continues to ditch Abby throughout the film and then has the nerve to get upset when she sees Abby and Riley (her ex played by Aubrey Plaza) together shopping. I very much understand that returning to where you grew up can put you back in the same box you found yourself in 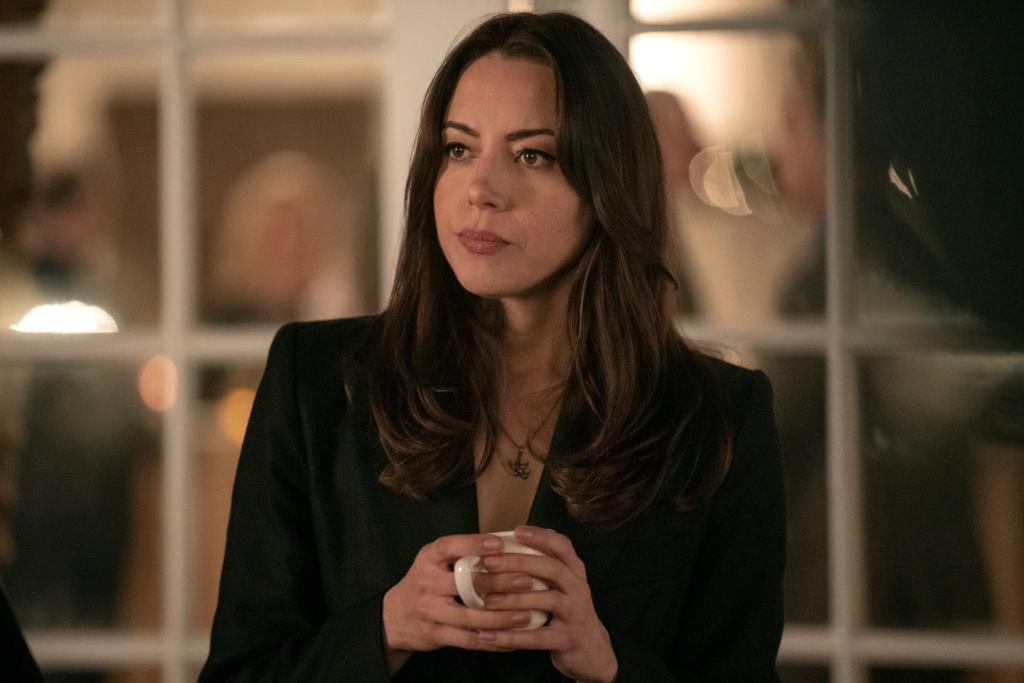 before you left. I understand that Harper was nervous to come out to her parents because she honestly didn’t think they would still love her. I understand both of those things. What I don’t understand is Abby staying in that relationship after everything that’s happened. I firmly believe, had Harper’s sister, Sloane (Alison Brie), not outed her in front of everyone, that Harper would have continued to keep it a secret, even after the holidays. It makes more sense to me if Abby and Riley were to get together, both having very similar experiences with Harper. I don’t know, though, if that could have been done without fully making Harper into a villain, which she most certainly is not. Also, Kristen Stewart and Aubrey Plaza had more chemistry than Stewart and Mackenzie Davis, so that played into it as well. 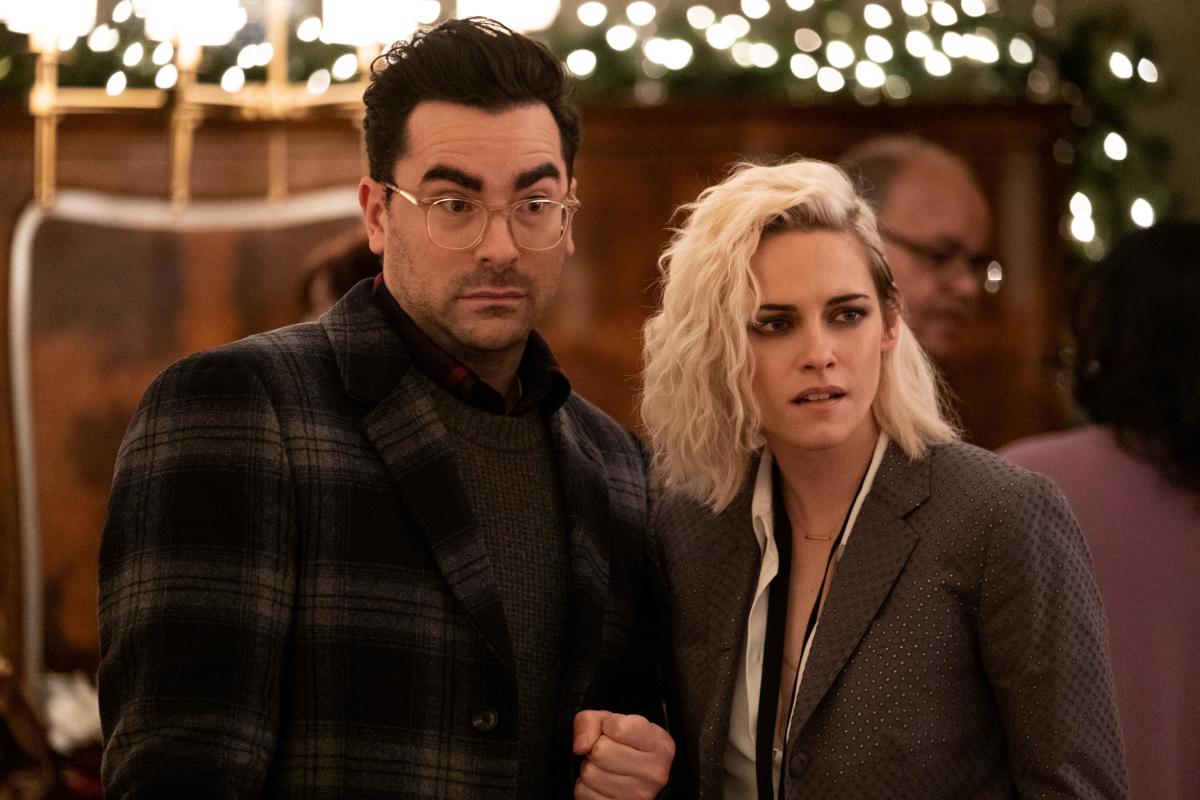 I can’t write a review of this film and not talk about John, played by Dan Levy. John is absolutely the blueprint for a supportive friend. He’s there to help Abby when she needs somebody to take over for her before going to Harper’s, and he’s doubly there for her when she’s going through this emotional experience. He drives all the way from the city to see her and help her. He’s there for her after Harper’s coming out, and he’s there for her when Harper does go after Abby. Honestly, I wish this relationship would have been explored more, because Dan Levy was a treasure to watch.

The most unbelievable thing to happen in Happiest Season, though, is Jane’s (Mary Holland) book being published so quickly after meeting John, a book agent (conveniently mentioned in passing at the beginning of the film). She worked on this book for ten years and there wasn’t a rewrite? There were no setbacks? This book was published in under a year?

You can currently watch the Hulu original film, Happiest Season, on the streaming site.