Just like most people this year, I am unemployed and have devoured an unhealthy amount of visual content. A lot of that content has been documentaries. Because I don’t feel nearly as unproductive during the day if I at least learn something new. So, I thought I’d compile a list of all the documentary films and docu-series that I have watched and absolutely loved this year.

(Some of these are brand new. Others are several years old and I just got around to watching them. And others are ones that I return to time and time again.) The ones I keep going back to: 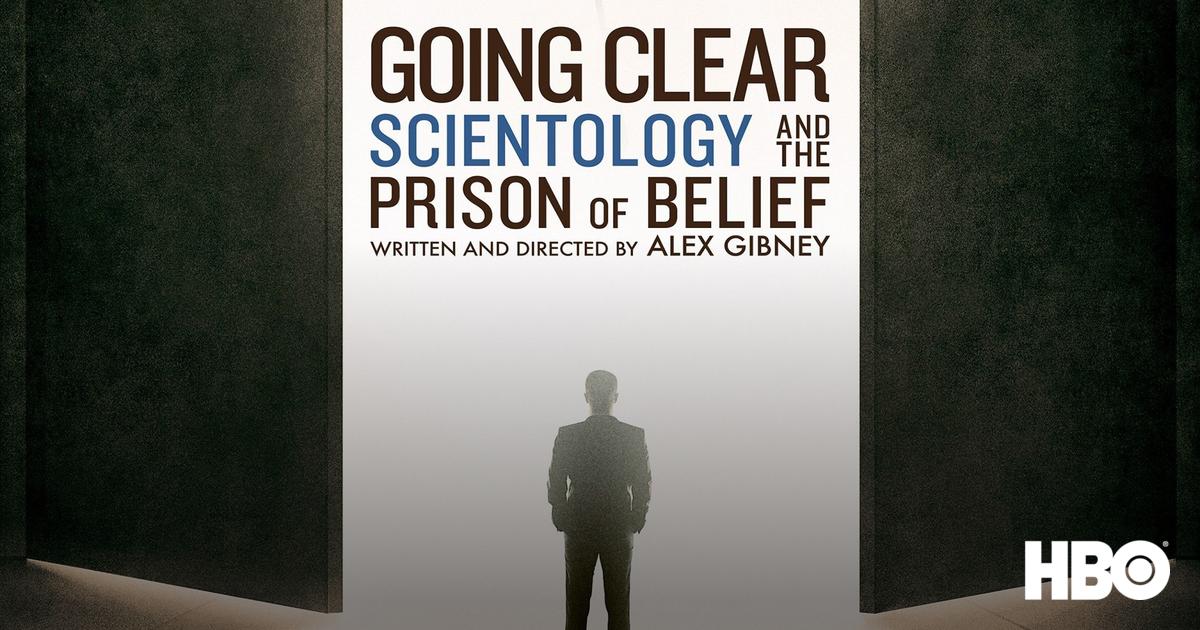