Ruben Fleischer’s 2009 Zombieland had been a major hit. Was it a hit that necessarily needed a sequel? No, but I am so happy that it has one.

Zombieland: Double Tap picks up ten years after the first film, showing us what the 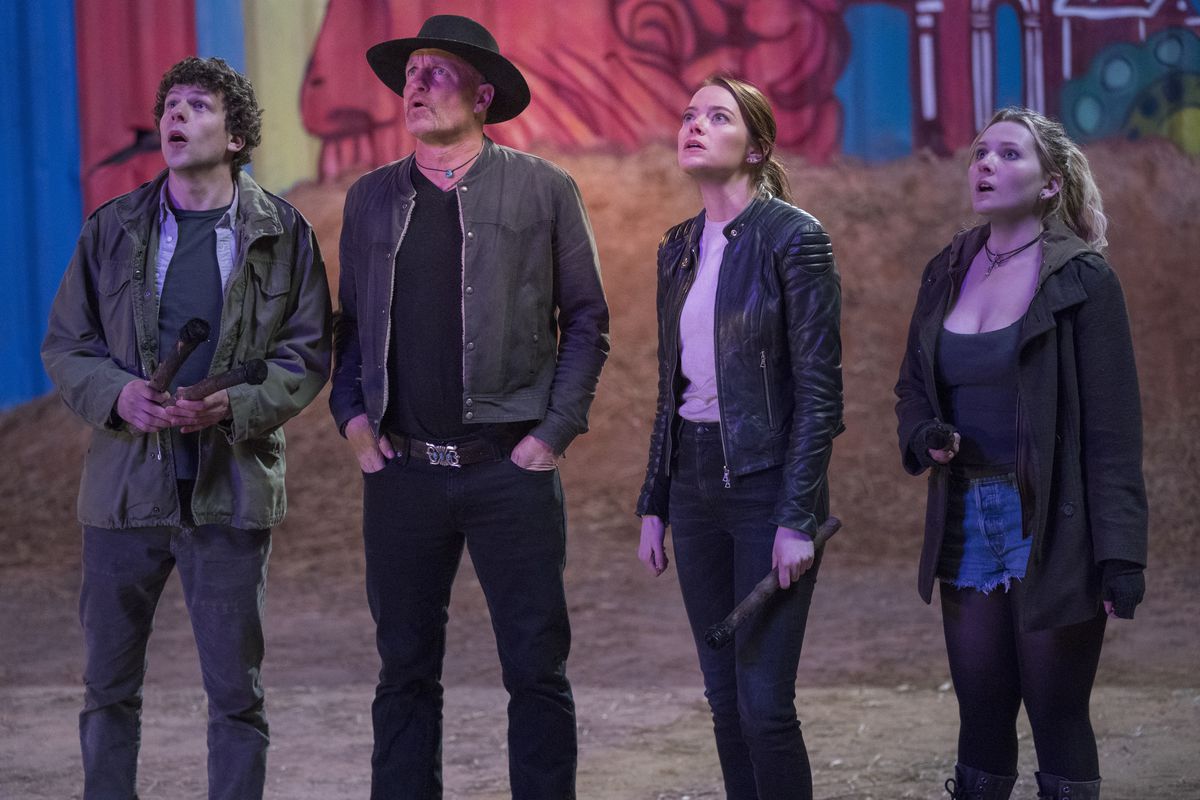 characters have been up to and introducing us to some evolved (and not so evolved)  zombies. When Little Rock runs away with Berkley, a man that she met, Wichita, Columbus, and Tallahassee take off to find her, with Madison, a woman Columbus met, tags along. Along the way, they meet several more people including Nevada (played by Rosario Dawson), and the eerily familiar Albuquerque (Luke Wilson) and Flagstaff (Thomas Middleditch).

The person that completely steals the show is Zoey Deutch, who plays Madison in the film. She, by far, receives the most laughs throughout the film, with her perfected Valley Girl accent and absent mindedness. I was thoroughly impressed with Deutch’s performance and comedic timing.

The script by Rhett Reese, Paul Wernick, and David Callaham was well worth the ten 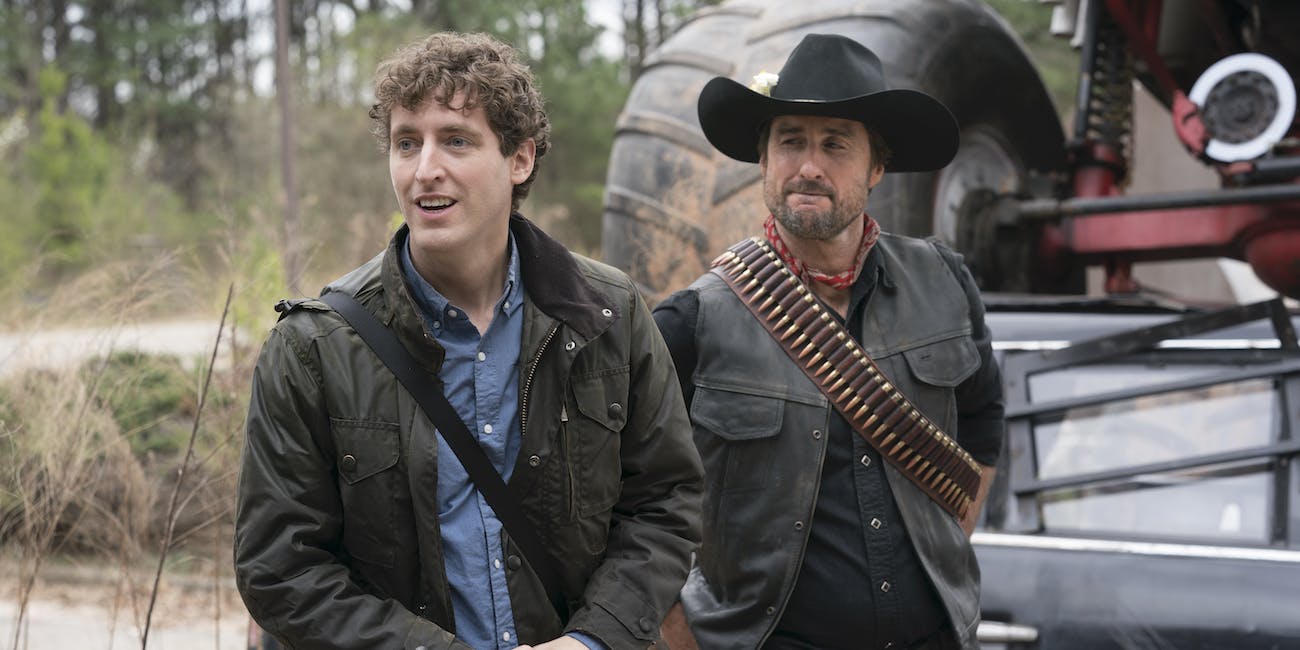 year wait, while Reese and Wernick were off working on the Deadpool series. I always enjoy when the writers want to put out a sequel that is genuinely good and on par with the original film, and they’re not just writing a sequel for the sake of having one or as a money grab. There was clearly thought and effort that went into this script. It was a labor of love.

And, just a tip, don’t leave as soon as the credits roll. We get a little peak into Day Zero of the zombie apocalypse and it is absolutely worth sticking around for.

*All photos property of Columbia Pictures