Look, I love The Breakfast Club just as much as the next person. I love anytime The Breakfast Club is referenced or used as inspiration in other media. But, as I’ve stated many times before on this site, just because I love a film does not mean that I am blind to it’s flaws. And, man, does this one have some flaws. I don’t mean flaws as in “mistakes”. I mean flaws as in very troubling, problematic scenarios and dialogue that takes place that should not have, even in the 1980s.

Let’s focus on just John Bender. Most things that he says are troubling. Right in the beginning, he talks a lot about raping the “prom queen” and makes various homophobic jokes. Andrew Clark soon after calls Bender a “faggot”. So, Bender isn’t the only character guilty of this. However, what Bender is the only character guilty of is sexually assaulting Claire. Remember that scene where he is hiding under the table, he sees up Claire’s skirt, and then sticks his entire head between her legs? Yeah. Not great. Not even entirely sure why that’s in the film.

All the students go on to have a conversation about virginity that is troubling. At one point, Brian insinuates that he and Claire have “ridden the hobbyhorse”. So, not even Brian is in the clear for doing or saying shitty things.

Richard Vernon is another monster all together. We have a grown adult threatening a teenager. Vernon verbally abuses Bender, making him no better than the other adults in Bender’s life, and that is so sad. All Vernon wants is for Bender to hit him, that way he has an excuse to hit Bender. It’s insane that this man is supposedly the Vice Principal of this high school. He seems wildly unqualified just by his attitude alone.

The lesson of The Breakfast Club is that we are all the same and that we should not judge books by their cover, essentially. BUT, that lesson  goes completely out the window when Claire makes over Allison, and when Brian gets suckered in to doing the only thing they were all assigned to do that day. So, really, nobody has learned anything. If there was ever any question of how things would be Monday morning when they all went to school, it went out the window right there. Nothing would be different. They’ll all still be shitty people who, most likely, will grow up to be just like their parents. 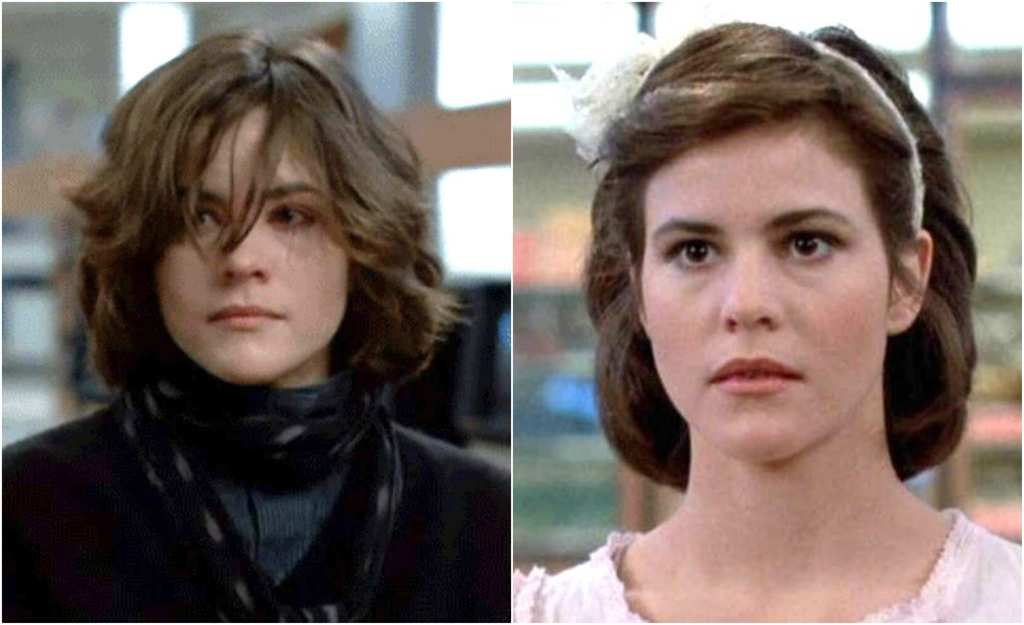