Look, I see what message the Farrelly brothers were trying to send. I see it. But, they  missed the mark by so goddamn much.

Clearly, the message that was attempted here was “true beauty comes from within, regardless of what a person looks

like on the outside”. But, due largely in part to Jason Alexander’s character Mauricio, that message is not handled well. This supporting character is by far the worst character in the film. He constantly compares women to animals and demeans any woman who doesn’t meet his standards. Now, if he had a comeuppance in the end, maybe I would feel differently. However, he reveals he’s scared of women because he has, what is pretty much, a tail, and that’s why he’s horrible. I’m sorry, what?

Moving on. Our main character Hal, played by Jack Black, is not nearly as terrible as his friend. Yes, he is shallow, as the title of the film implies but, even before the whole weird Tony Robbins scene happens, he doesn’t really say anything too horrible about women. All he really states is that he is mainly only focused on appearance. The irony for both Mauricio and Hal is that they are both very average men.

Even the smaller characters are horrible because they assume Hal is with Rosemary solely to move up the corporate ladder at his company because they don’t see why a guy like Hal would be with somebody like Rosemary and that’s all so shitty. Yes, I know that, at this point, he is still only seeing her inner beauty, so he’s seeing this model-esque Gwyneth Paltrow, but those people don’t know that. And, that’s just a shitty assumption to make.

The character of Rosemary is good. However, I quickly grew sick of all the sight gags in regards to her weight. Nothing 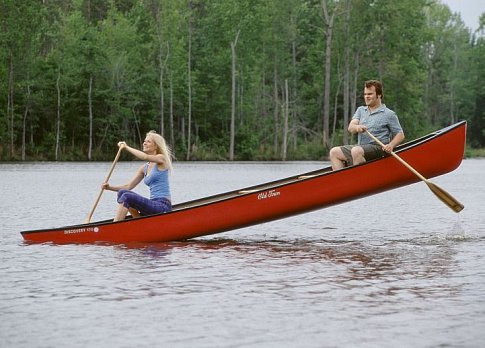 is funny about any of them; Restaurant chairs breaking, people looking on in horror as if Rosemary wearing a bikini is offensive to their eyes. It’s just all so horrible. And, it’s largely because of these moments that the Farrelly brothers missed the mark on the message of their film. This film could have easily been made without those gags, none of which are actually funny, solely because the character of Mauricio never for a second lets the audience forgot who Hal is really dating: in his words, “a rhino”. Even now, sitting here, writing about this bit, I find myself rubbing my temples, because why was this film ever even greenlit?

I like to believe that nobody ever sets out to make a film to target a group of people and hurt them (at least not nowadays. DW Griffith was definitely being an asshole with Birth of a Nation). And, I don’t think anybody set out to be intentionally mean with this film. The only reason I think that is because the majority of the negativity in this film comes from the character of Mauricio, who is supposed to be unlikeable. The audience is not supposed to agree with him. But, again, he doesn’t really learn his lesson. So, the intention behind the film is lost.

I do also think that, at the time, there weren’t nearly enough women around in the industry to say “hey, this is offensive” or “this is just plain mean”. I came to that realization when the end credits were playing. A bunch of video footage and pictures with the cast and crew from behind the scenes are shown, and the only women that seem to appear are those in costuming and makeup. And, this is why having a variety of voices chime in on a film during pre-production is so important.

It is still incredibly disheartening to me that this was one of Jack Black’s first leading roles in a film, because I’ve actually met that man and he is an absolute delight. He is kind, considerate, and genuine. So, to see him play this horrible man just makes me sad. But, I guess you have to take what you can get in Hollywood until you can make a name for yourself.

Shallow Hal is one of those films that needs to just drift into the background of our cultural consciousness and never be heard from again. Because we can do better.