I remember watching this film when I was young and I remember loving it. However, it’s not a film that I have rewatched as an adult, until now. And, it was not easy to find this film online. But, I managed to dig through the internet until I was successful, and I watched this nearly two hour film so you all wouldn’t have to.

For those unfamiliar with this film and it’s plot, let me briefly summarize it for you: Dinosaurs once ruled the Earth. Then, a meteor came down and sent the dinosaurs to another dimension. In this dimension, dinosaurs evolved into human-like creatures and lived in a place called Dino-Hattan. King Koopa has seized the throne, de-evolving the former king into fungus that has since taken over the city, and is attempting to find Princess Daisy, who was left in the real world. She has a piece of the meteor that, when placed back where it came from, would cause both worlds to converge, and allow King Koopa to take over Earth. Mario and Luigi, who are plumbers (and the film never lets you forget that), go after Daisy because Luigi is an idiot and this is apparently the only girl he’s ever had feelings for.

Super Mario Bros. is a film that is known for being bad. But, just how bad is it? Well, Bob Hoskins, who played Mario Mario, and John Leguizamo, who played Luigi Mario, were drunk during the majority of the shoot because it was the only way to get through filming, what they all knew would be, a trainwreck of a film. Notoriously awful person Dennis Hopper, didn’t even like working on this film. Oh, what’s that? You didn’t know Dennis Hopper was in this film? Why, yes he is. He plays King Koopa, who happens to look a lot like somebody else, but I just can’t put my finger on it. 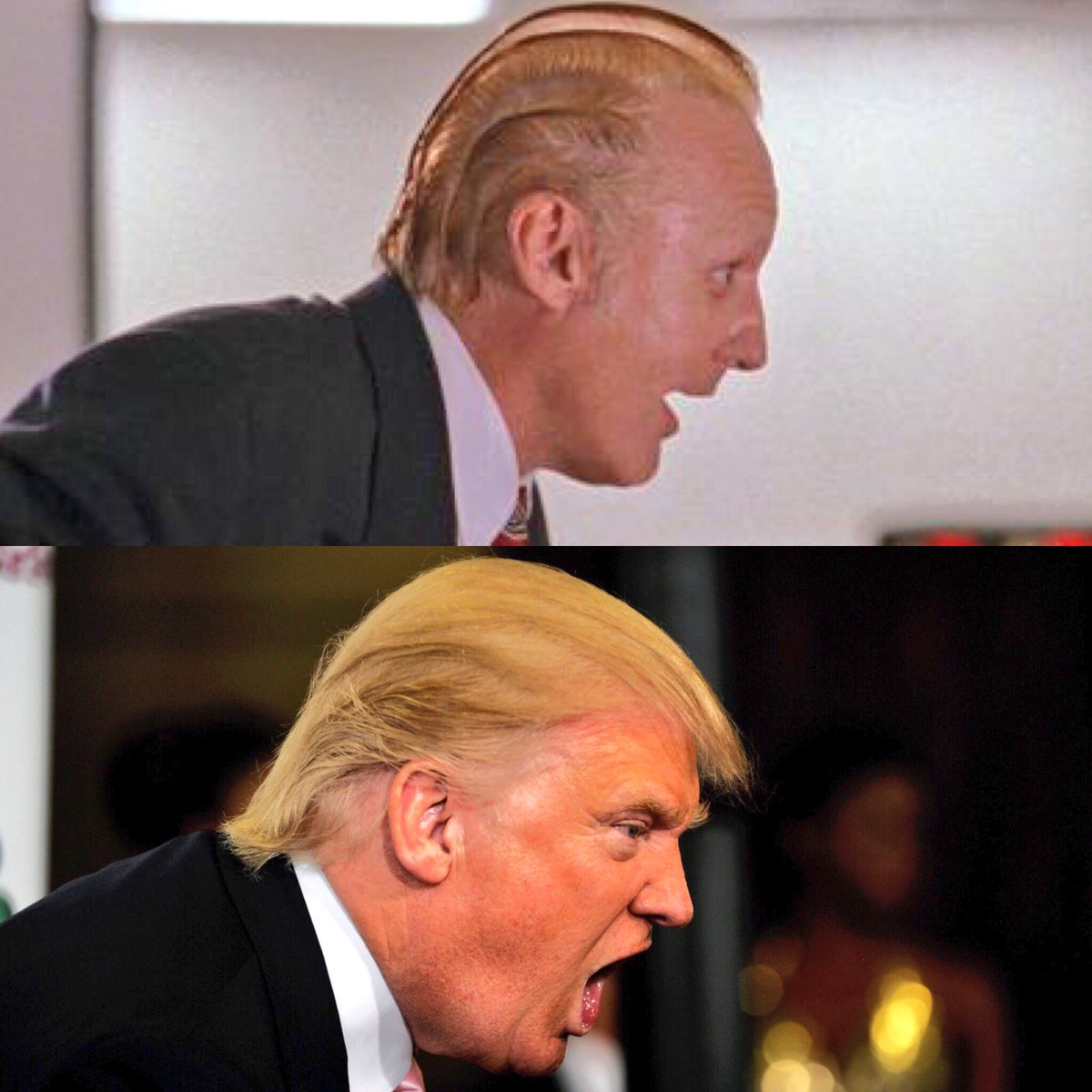 So, the actors didn’t like working on the film, but does that make it bad? No. The script does. The script for Super Mario Bros. changed so many times that  each morning, when the actors would be handed the dailies, they would just ignore whatever was written. Everything would be rewritten by lunch time, anyway. My personal opinion is that this happened repeatedly because the filmmakers and the studio didn’t know if they wanted to make a dark and gritty Mario film or a Mario film aimed at children. So, this film is a weird mix of both.

The acting from literally everyone in this film is bad, from the leads, all the way down to the police extras who fire flame guns with expressionless faces. The dialogue is awful throughout the entire film. We are constantly reminded that Mario and Luigi are plumbers first, heroes second. Like, they really played up on the whole plumber thing with this film and I honestly have no idea why. The only good thing about the entire film is the Yoshi puppet, who is equal parts cute and creepy.

If this film was not associated with the video game series, I don’t know that it would have been perceived as bad as it was. Regardless, this film tanking caused Nintendo to not make another film based on their video games until 2019 when the wonderful Detective Pikachu was released.

And, that’s all she wrote. Honestly, if I find this movie for less than $5.00 somewhere, I’ll buy it. And I’ll place it right next to one of the other bad films that I own, Flintstones in Viva Rock Vegas. They’ll be best friends.